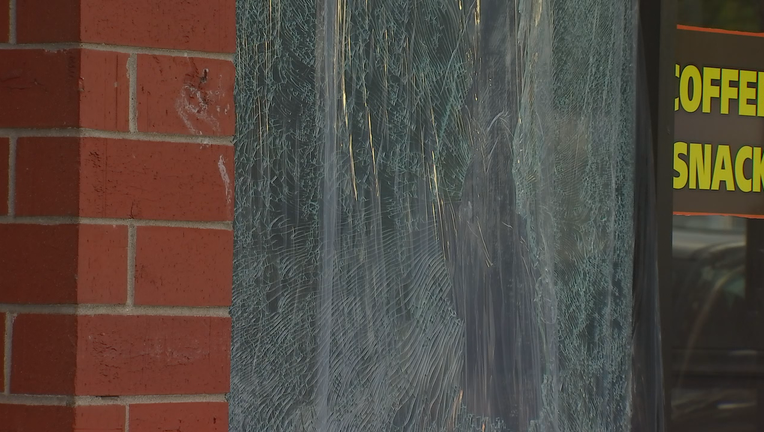 Businesses in the Seward neighborhood of Minneapolis were vandalized early in the morning on Sept. 18, 2019. (FOX 9 Minneapolis-St. Paul)

MINNEAPOLIS (FOX 9) - A 36-year-old man is in custody Thursday after a string of small businesses were vandalized in the Seward neighborhood of south Minneapolis early Wednesday morning.

1 in custody related to vandalism of East African-owned businesses

The man has been booked into Hennepin County Jail on probable casue Damage to Property.

The incidents rattled nerves in the largely East-African neighborhood.

“I see glass everywhere,” said Abdi Awad, manager of the Capitol Cafe. “It looked like an accident scene.”

Six businesses were damaged on the 2400 block of Franklin Avenue around 4 a.m. Wednesday.

“They went all the way down,” said Shamsudin Hassan, a neighborhood business owner. “I think they said around five doors that they damaged.” 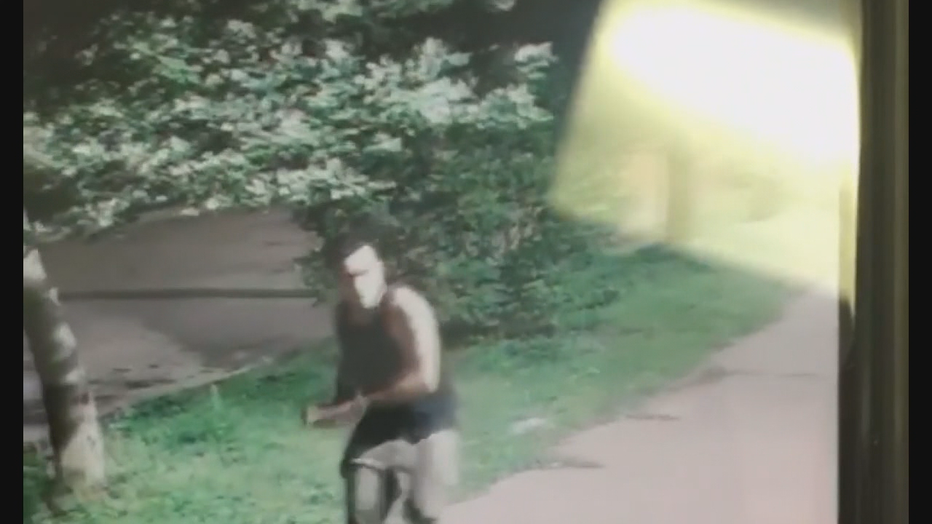 Surveillance video showed a man throwing an object at the building. Six businesses were vandalized in the Seward neighborhood. (FOX 9 Minneapolis-St. Paul)

Surveillance video captured by one of the stores shows a man in a black tank top throwing an object at the glass a couple of times before presumably moving on to the next business.

“If he can do this, then he can come in broad daylight and do whatever he wants to do,” said Salah Mohamed, an impacted business owner.

All the businesses affected are East African-owned in a neighborhood largely made up of Somali and Ethiopian immigrants, making this community nervous about what the suspect’s potential motive could have been.

“There’s a lot of paranoia going on in the community,” said Awad. “We don’t know if it’s safe or not for us here. It’s a scary situation.”

Minneapolis Police are investigating the incident, but say it is too early to know if the vandal was motivated by race or religion.

As businesses board up their broken windows, some business owners are feeling extra vulnerable going into the night.

“The biggest worry we have right now is, is this guy coming back tonight?” said Awad.