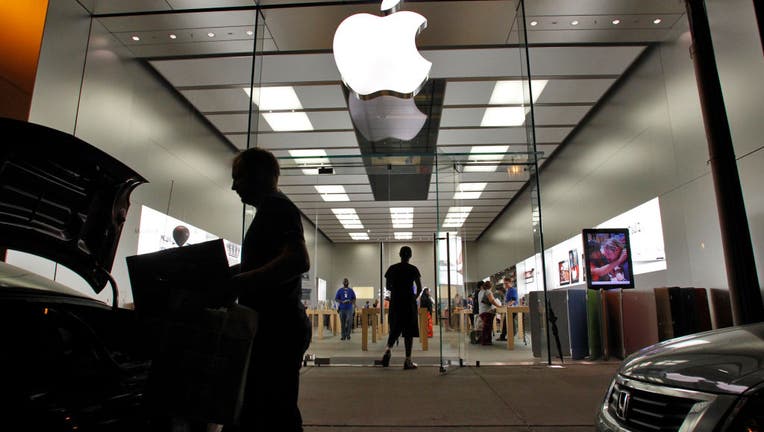 MINNEAPOLIS (FOX 9) - The Apple store in the Uptown area of Minneapolis will be closing permanently, according to company officials.

The location closed temporarily earlier this year in response to the COVID-19 pandemic. The store was later damaged during the riots following George Floyd's death.

"Our stores in the Minneapolis St. Paul area have served customers for 19 years and our nearly 500 team members look forward to helping our customers for a long, long time," read a statement from Apple. "Though we’ve made the difficult decision to permanently close Apple Uptown, all of our valued team members will be offered other positions within Apple and we look forward to continuing to serve our customers at our four nearby stores."

The closure is the most recent among businesses in Uptown. Retailers such as Columbia Sportswear, North Face, MAC Cosmetics and Victoria's Secret have all left the area over the last two years.