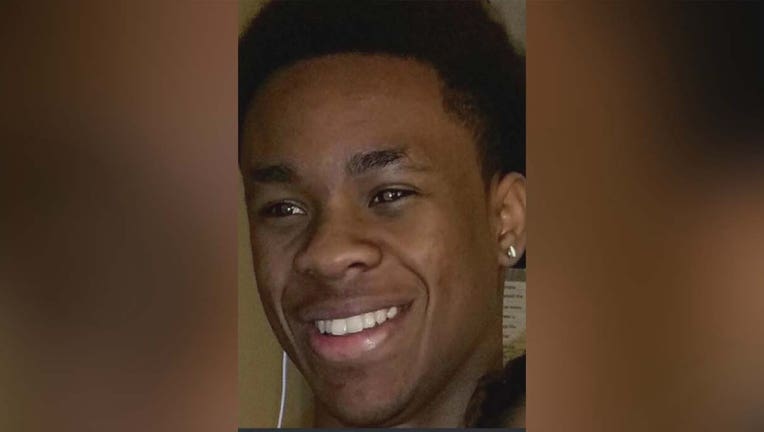 That is where Amir Locke was shot and killed as law enforcement agencies investigated a murder case out of St. Paul.

The courts have now unsealed the search warrants connected to last week’s deadly SWAT team raid in a downtown Minneapolis apartment complex. That is where Amir Locke was shot and killed as law enforcement agencies investigated a murder case out of St. Paul.

Documents show authorities believed a no-knock search warrant was necessary to protect the public and officers investigating a violent homicide. Police detail in the warrant that it was necessary to conduct the searches unannounced before entry because the suspects had a history of violence. Locke was not named in the warrants. The police killing of Locke, a 22-year-old Black man, has sparked a reexamination of the use of no-knock warrants and calls for a statewide ban.

Locke’s cousin, Mekhi Speed is charged with murder in the mid-January robbery and shooting in the Capital city.

Investigators tracked the 17-year old Speed and a couple of potential accomplices to the Bolero Flats apartments where they applied for search warrants last week.

Locke appeared to be sleeping on the couch when officers unlocked the door, then rushed in, shouting and kicking the furniture. The body camera footage captured Locke, startled awake under the blanket, grabbing a handgun before he is quickly shot and killed by officer Mark Hanneman.

The warrant provides a clearer picture of the events leading up to the deadly raid and the ongoing Saint Paul murder investigation.

It was on January 10 that Otis Elder was shot and killed during an apparent drug deal.

Detectives eventually tracked down video evidence of a stolen Mercedes-Benz fleeing the scene and returning soon after to Bolero Flats. Further surveillance would identify suspects including Locke’s cousin, Mekhi Speed.

Their social media accounts show them posing with guns and driving around in fancy cars, according to the warrants.

Police also believed they were involved in several other violent crimes.

The search warrants were signed for three units connected to Speed, his family and known associates. All signed by Judge Cahill.

The warrant for 701 reading in part, "a no-knock entry is necessary to prevent the loss, destruction or removal of the objects of the search, or to protect the searchers or the public because this homicide was a violent robbery where the suspect shot the victim with a .223 caliber firearm." It continued, that the rifle rounds are capable of penetrating police body armor.

Saint Paul’s application process followed recent state law on no-knock warrant use with two top department officials signing off before submitting it to the courts.

Contained within the unsealed documents is a standard, knock and announce warrant that was approved on January 31, but never executed.

The no-knock version was obtained a day later. Sources have told FOX 9 that was done at the insistence of the Minneapolis Police Department.