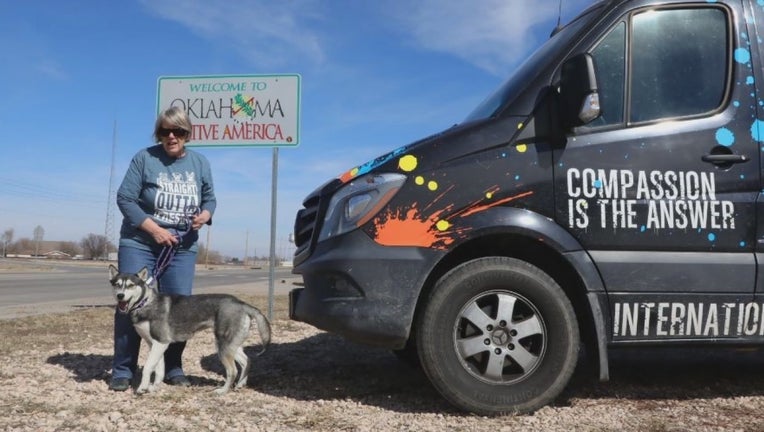 (FOX 9) - A Chihuahua caravan from California is making the long trip to Minnesota. The van full of rescue pups will arrive Monday morning and be ready for adoption by mid-week.

The rescue mission is a partnership between California-based non-profit Compassion Without Borders and the Animal Humane Society of Minnesota.

A Chihuahua caravan from California is making the long trip to Minnesota. The van full of rescue pups will arrive Monday morning and be ready for adoption by mid-week.

The dogs are coming from California’s Central Valley where Chihuahuas are overbred and the shelters are full of them. The Animal Humane Society says the dogs have a much better chance of getting adopted if they leave the state.

“If there are too many animals and not enough adopters then animals are euthanized so they are driving them here because they don’t want to see animals die,” said Sally Thornton of Animal Humane Society.

The organizations have partnered before, but they used to primarily deliver the animals on airplanes. Due to rising commercial cargo fees, they are more often making animal deliveries by car. 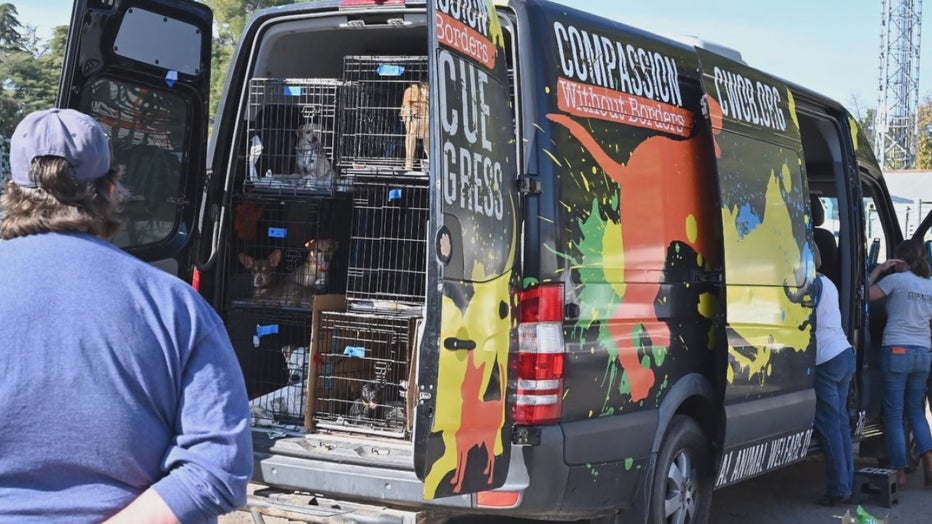 "The dogs used to be flown in cargo and the cargo prices have gotten so high that it’s really hard," said Thornton. "That they decided it would be cheaper to drive them."

Karen Waldo and her husband Tuan Nguyen volunteered to make the trip, which takes more than 30 hours each way.

"We take turns sleeping while the other is driving so Tuan drove most of the night and I tried to sleep the best I could in the van," said Waldo.

The dogs will arrive Monday morning and should be ready for adoption by mid-week. If you're interested, you can visit the Animal Humane Society website.