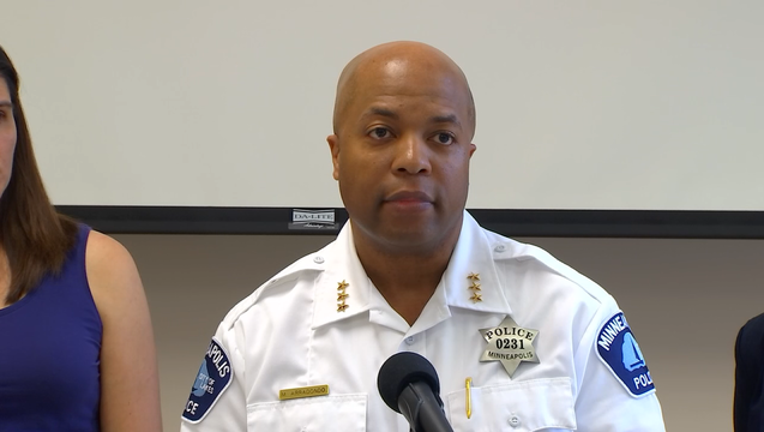 MINNEAPOLIS (KMSP) - The American Civil Liberties Union of Minnesota is calling for reforms in the Minneapolis Police Department in the wake of the fatal shooting of Justine Damond by Officer Mohammed Noor last week.

The ACLU issued a statement Monday in response to the appointment of Medaria Arradondo as the new Chief of Police, replacing Chief Janée Harteau. The nonprofit organization said Arradondo is taking over at a “critical time.”

“The [Minneapolis Police] Department has long struggled with overuse of force, exemplified by the recent shootings of Justine Damond and Jamar Clark and racial disparities in stops, arrests and other police work that have caused tensions between communities of color and the police,” the statement read.

The ACLU listed several actions they believe Arradondo and the department should take immediately to “build a department that is just, responsive and truly values the lives it is sworn to serve and protect.”

Last week, the ACLU also said the lack of body camera video of the fatal officer-involved shooting is not acceptable and called for a thorough, fair and transparent investigation of the shooting.