FULL INTERVIEW: Mom reunites with newborn quadruplets after being separated during Texas storm

when the Lone Star State saw single-digit temperatures as a record-breaking winter storm froze pipes and knocked out electricity for millions, Bill and Starlyn would go eight days before seeing their babies.

AUSTIN, Texas - Starlyn and Bill Cafferata welcomed the rarity of quadruplets into the world last month, but little did the Austin couple know that they would also be fighting the rarity of a massive winter storm.

"You have quadruplets and that’s crazy odds. Then you have a blizzard in Texas that freezes over for eight days," Bill told FOX Television Stations.

On Jan. 18 and at 31 weeks pregnant, Starlyn gave birth to four healthy babies: a son Enzo and three daughters, Lennon, Francesca and Stella. The babies were required to stay in the newborn intensive care unit (NICU) at St. David’s Austin Medical Center. 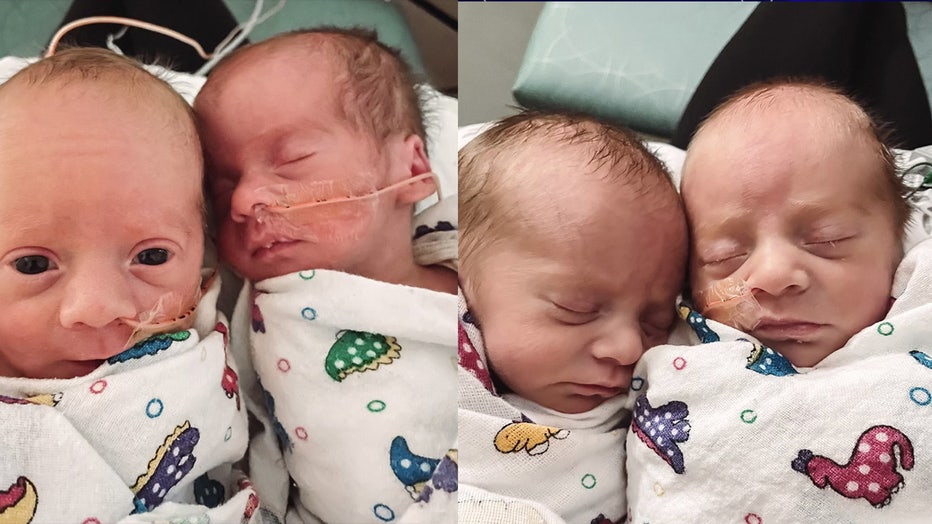 Picture of all four newborn quadruplet babies (Starlyn and Bill)

But when the Lone Star State saw single-digit temperatures as a record-breaking winter storm froze pipes, knocked out electricity for millions and even resulted in several deaths, Bill and Starlyn would go eight days before seeing their babies.

The couple, who has lived in Texas for 11 years, said they had never witnessed a storm of such magnitude in the state. The roads were impassable, forcing them to stay home — 40 miles away from their babies.

"All of a sudden, we were trapped here in the storm," Bil explained. "It was a bit of a whirlwind."

On Jan. 20, as the ice on the highway melted, the couple was finally able to be reunited with the newborns.

"We couldn’t get there fast enough," Starlyn, 36, revealed. "I was just trying to get there as soon as possible." 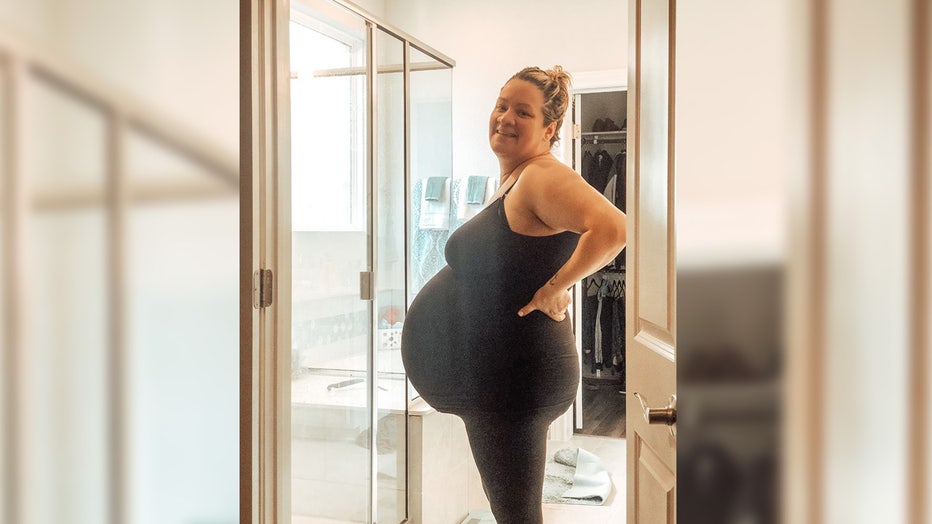 Starlyn was reunited with her babies and said her experience was emotional.

"I was so overwhelmed with emotion when I got in there," Starlyn shared. "They looked completely different to me. They had grown so much."

The couple recorded a video of the reunion and uploaded it to the social media platform TikTok. They say they are shocked by how much attention the video has received, which has since gone viral.

"We did it out of boredom, woke up and the next day we had 12,000 followers," Bill shared. "Before we knew it, it just kept climbing."

Two of the family’s babies were able to return home on Tuesday, where the babies’ big sister Zoe, who is 2-years-old, could finally meet her siblings for the first time. 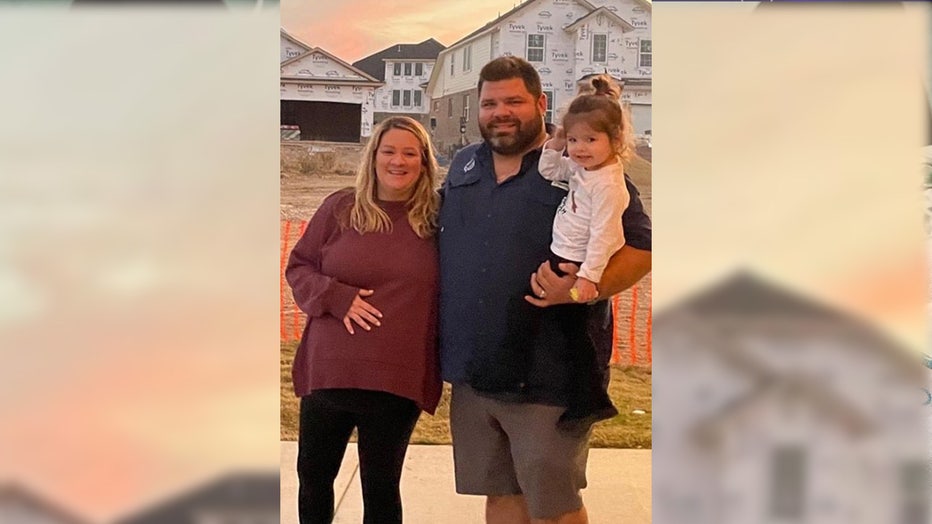 The couple’s other two babies remain in NICU, but the family hopes they will come home within the week.