(FOX 9) - A six-year-old girl was one of three people who died in a Friday night fire in Wisconsin.

According to the Dunn County Sheriff's Office, at about 10 p.m., officials received a call of a house fire in the 6800 block of 270th Avenue in Spring Brook Township.

Authorities said there were five people inside the house at the time the fire started. Two women were able to make it out of the house with minor injuries. They were treated and released on scene.

However, deputies said two men and a child were unable to escape. Sunday, the sheriff identified the adult victims as 76-year-old Merrill Tande and 49-year-old Christopher Rouse.

The investigation into the fire is ongoing but deputies say the cause is not believed to be suspicious in nature. 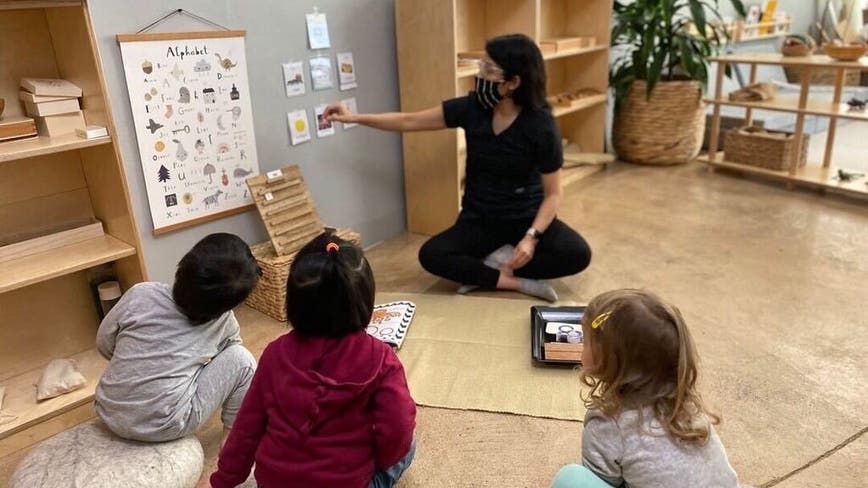