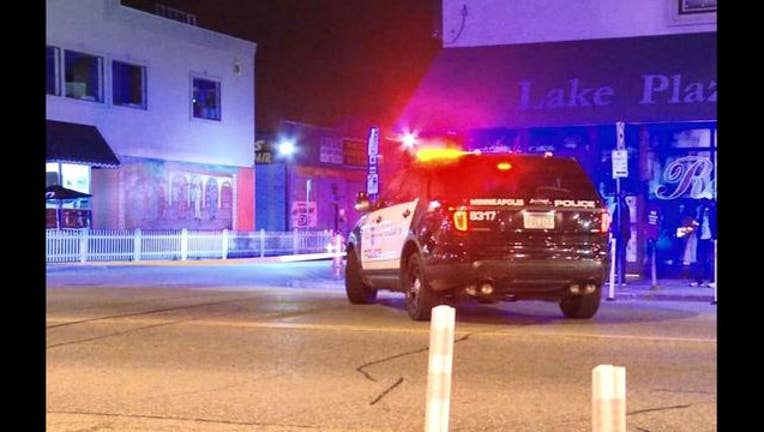 MINNEAPOLIS (KMSP) - Four men were injured - one critically - after a fight broke out early Sunday morning in Minneapolis.

According to Minneapolis police spokesperson John Elder, officers were dispatched to the 3000 block of 5th Avenue South around 1:45 a.m. on a report of a shooting and stabbing. Officers arrived to a very chaotic scene where they found multiple victims.

According to police, two groups of men were fighting prior to the violence.