FERGUS FALLS, Minn. (KMSP) - A 34-year-old woman is back with her family after she was reportedly abducted from her home in Fergus Falls, Minnesota Sunday afternoon. The suspect is now in custody.

At 1:50 p.m. a 39-year-old Pelican Rapids man entered the victim’s home through an unlocked door, according to the Otter Tail County Sheriff’s Office. He abducted the victim at gunpoint and left with her in his pickup truck.

The victim’s four children were home at the time. They called her husband, who then called 911 to report the abduction.

The suspect’s vehicle was spotted a short time later off County Highway 24 near Erhard. Deputies and officers with the Pelican Rapids Police Department attempted to stop the vehicle, but the suspect led them on a high-speed chase through Pelican Rapids and eventually onto Highway 59.

The suspect was taken into custody. He remains in the Otter Tail County Jail on pending charges of kidnapping, first-degree burglarly, fleeing police in a motor vehicle and second-degree assault with an armed weapon.

The victim was taken to a nearby hospital to be reunited with her family and to receive medical attention. She was not injured during the pursuit. 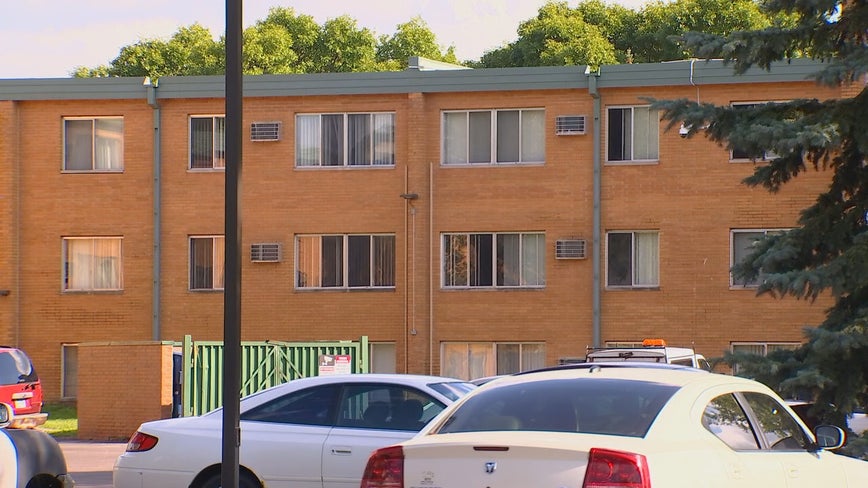