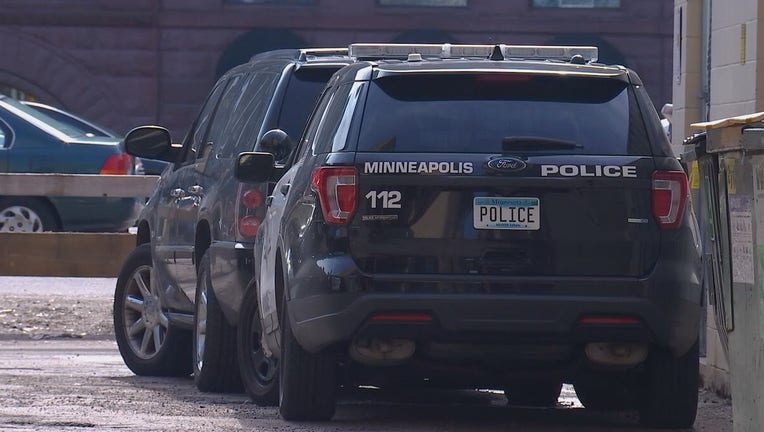 MINNEAPOLIS (FOX 9) - Minneapolis voters could have one, two, or potentially even three public safety questions on the November ballot. Groundwork is being laid in multiple directions for these various proposals to move forward.

In a presentation to the City Council’s Committee of the Whole on Wednesday, council members Jeremy Schroeder, Phillipe Cunningham and Steve Fletcher, outlined their proposed plan for a new Department of Public Safety that would replace the Minneapolis Police Department. Among their list of desired changes are replacing the police chief with a commissioner and instead of the mayor having sole power over law enforcement, they would share that power with council members.

3 proposals for Minneapolis policing changes could be on November ballot

Minneapolis voters could have one, two, or potentially even three public safety questions on the November ballot. Groundwork is being laid in multiple directions for these various proposals to move forward.

Mid-discussion, an ethics officer for the city attorney's office brought up a legal concern pertaining to the promotion or laying the groundwork for any particular ballot question. Currently, there’s another similar, petition-driven amendment by community members who dropped off 20,000 signatures to City Hall last week. The group behind the effort, Yes 4 Minneapolis, says while their amendment is different from the City Council's version, they "share the belief that every Minneapolis voter deserves a chance to vote on a charter amendment in November."

"When there are ballot questions, there must be an even-handed use of city resources and that neither ballot question should be promoted," said Susan Trammell, Ethics Officer with the City Attorney's Office.

The Charter Commission can accept, reject or supplement the city’s proposal. The commission could also add its own standalone alternative for voters, which is already being discussed. That version is in the early stages, but would likely keep the mayor and police chief in charge.

"What the Charter Commission is looking at is rolling up all the departments responsible for public safety," said Charter Commission Chair, Barry Clegg. "It includes emergency management, 911, office of violence prevention and any co-responder programs the city does goes into a Department of Public Safety, and providing the chief of police is director of the Department of Public Safety."

Clegg says that third option could be added to the ballot as late as mid-July.

"I just hope we don’t confuse and or overburden community in this process," said City Council Vice President Andrea Jenkins.

For voters, it’s wait and see.

"Figure it out soon, so we call can be happy!" said Minneapolis resident Taylor Johnson.

"I find it to be a really complicated and confusing issue," said Minneapolis resident Trip Johnson.

Ultimately, the Charter Commission chair says in August Minneapolis voters will know what's going to be on the November ballot regarding policing in the city.