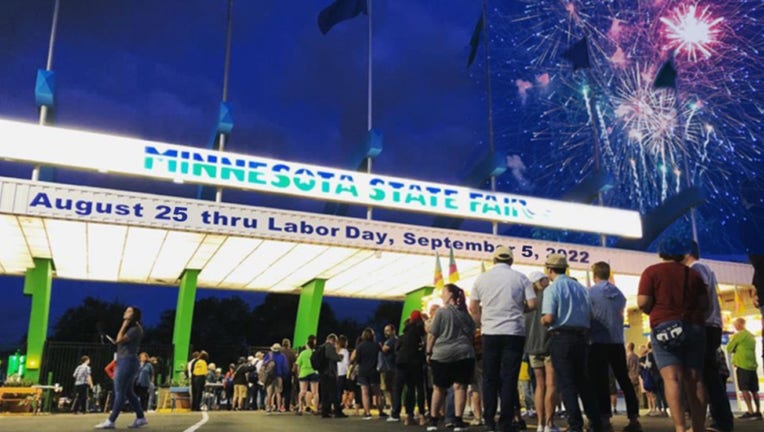 Portugal. The Man and Manchester Orchestra; the Beach Boys and The Temptations; and Disney Princess - The Concert have been added to the Grandstand lineup at this year's Great Minnesota Get-Together.

Disney Princess - The Concert is an all-star quartet of Broadway and animated film icons celebrating all the Disney Princesses, featuring songs, animation and behind-the-scenes stories from their time portraying princesses on stage and screen. The show is at 4 p.m. on Monday, Sept. 5. Tickets are $27 and $37, and go on sale at noon on Friday.

Tickets for these shows are available online here.