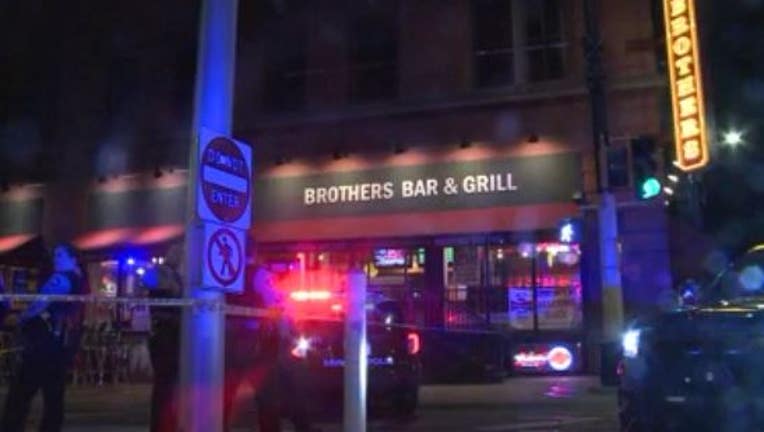 According to a Minneapolis Police spokesperson, the first shooting occurred at 12:45 a.m. on the 3200 block of Sixth Street North.

Upon arrival, officers were told the victim of the shooting had already been transported to the hospital. The suspect fled before officers arrived.

The victim is in critical condition but is expected to survive.

Later, at 2 a.m., officers responded to Brother’s Bar and Grill in downtown Minneapolis where they found two men shot. One of the men is in critical condition at a nearby hospital and the other had minor injuries.

When they arrived, officers were met by a “hostile crowd.”

They located a suspect and arrested him a close distance away from the bar.