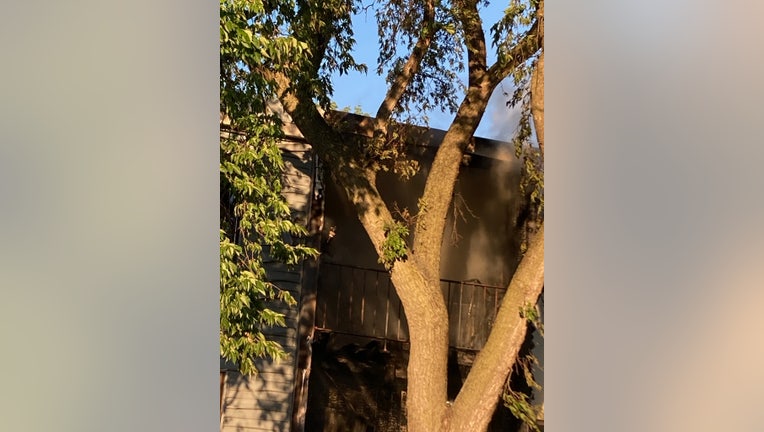 MINNEAPOLIS (FOX 9) - Three families have been displaced after an apartment fire Sunday night in Minneapolis.

According to the Minneapolis Fire Department, at about 8 p.m., crews responded to a fire on the 1200 block of Banneker Avenue North.

The fire extended to several apartments on the first, second and third floors as well as the roof.

A total of three families displaced due to their apartments being uninhabitable. The Red Cross has been called for two families. 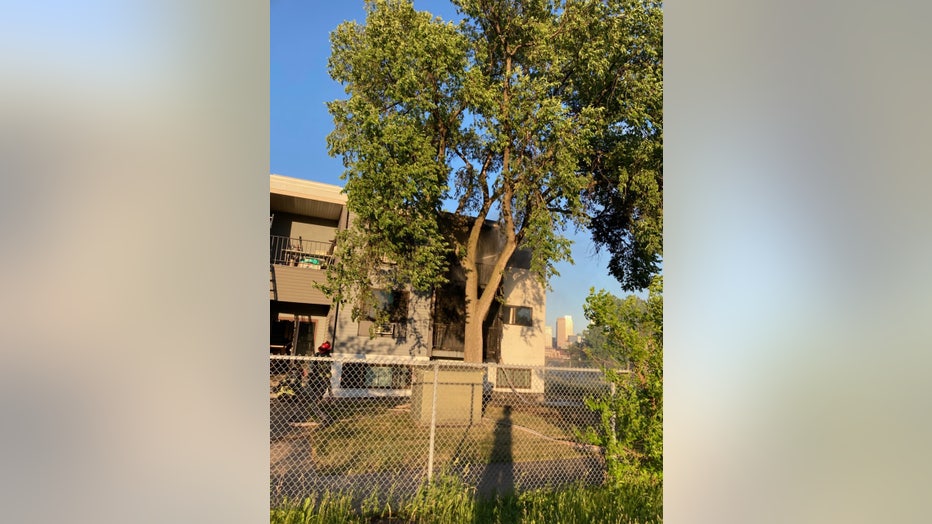 Three families were displaced after a fire Sunday night in Minneapolis.