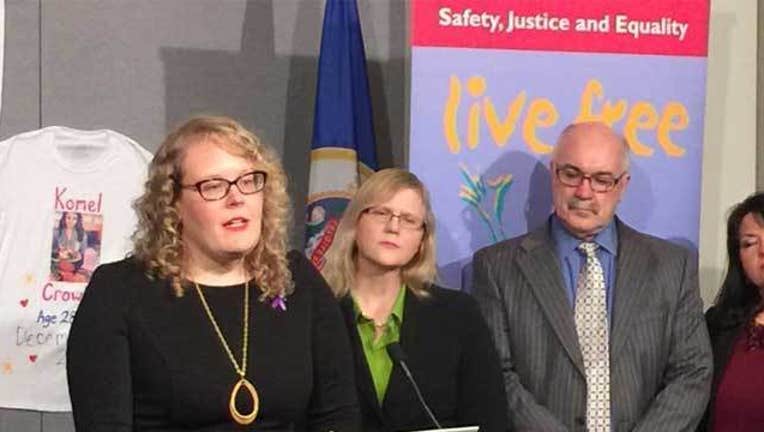 "We're not stopping this before it becomes a murder, and we have to do better," said Washington County Attorney Pete Orput, speaking at a Capitol news conference.

The Femicide Report focuses on the need for intervention and collaboration to support current victims of domestic violence. The Minnesota Coalition for Battered Women presents its findings to the Legislature each year, making a plea for increased funding for public safety and domestic violence intervention programs.