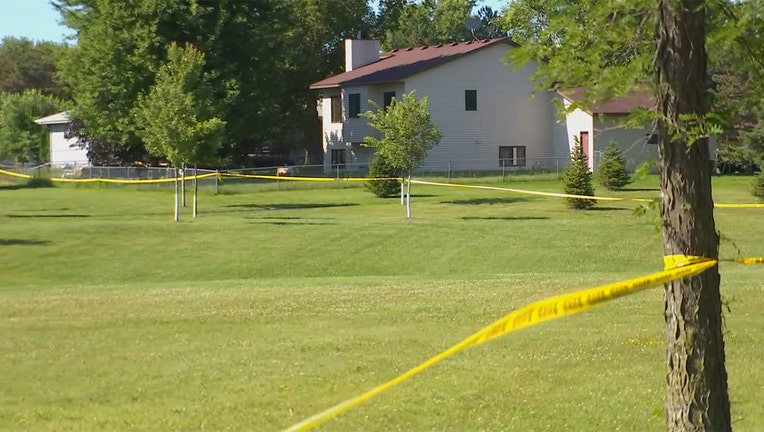 Dayton Rossetti, 26, of Minneapolis was found shot to death in Lakeview Knolls Park in Maple Grove on July 30, 2019.

MAPLE GROVE, Minn. (FOX 9) - The family of 26-year-old Dayton Rossetti is offering a $20,000 reward for information that will lead to an arrest in his 2019 murder in Maple Grove, Minnesota.

The Maple Grove Police Department said Rossetti’s body was found at Lakeview Knolls Park in the early morning hours of July 30, 2019. He had been shot to death. Authorities believe his death was possibly connected to a drug deal.

Police in Maple Grove, Minnesota confirm a man found dead in a park Tuesday morning was shot and killed. A neighbor told FOX 9 they heard 3 to 4 "pops" sometime between 11 p.m. and midnight on Monday.

Detectives have identified the third individual connected to the case and are now seeking information as to the involvement of all three parties in Rossetti’s death.

Though two suspects in the Maple Grove murder were released, they are still under investigation.

In partnership with Crime Stoppers of Minnesota, Rossetti’s family is now offering an up to $20,000 reward for information leading to an arrest and charges in the case. Anyone with information is asked to contact Crime Stoppers at 1-800-222-8477 or submit a tip to crimestoppersmn.org. Tipsters will remain anonymous.

Any additional information related to the case can be provided to Maple Grove Det. Angela Tschida at 763-494-6214 or atschida@maplegrovemn.gov.