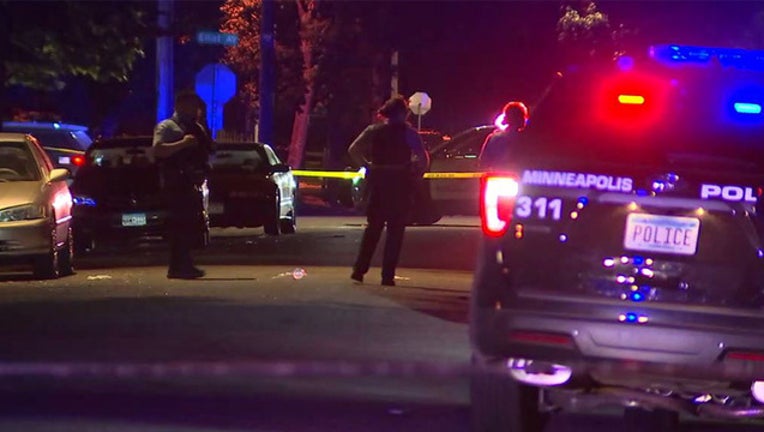 According to officials, at about 2 a.m., officers responded to a report of a shooting at 21st Street and Elliot Avenue South. When they arrived, they found a woman suffering from a gunshot wound.

An officer applied a tourniquet to control the blood loss, and the woman was transported to the hospital.

While canvassing the scene, officers were told that another woman showed up at the hospital with a non-life-threatening gunshot wound believed to be connected to this incident.

No one is in custody yet.

Police are still investigating the shooting.