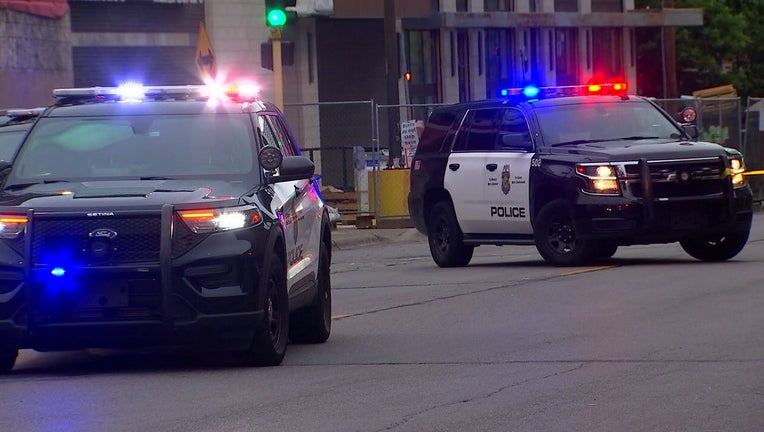 MINNEAPOLIS (FOX 9) - A shooting Tuesday evening has left a teen boy dead and another teen fighting for his life in Minneapolis, police say.

Officers were called shortly before 6:30 p.m. on Tuesday for the report of a double shooting. At the scene, they found two boys, ages 16 and 17, who had been seriously injured in the shooting.

The 17 year old was rushed to Hennepin Healthcare where he later died from his injuries. The 16 year old was also taken to HCMC where he is being treated for what police say are life-threatening injuries.

The investigation into the shooting is ongoing but officers say it appears there was a confrontation in the lobby of an apartment building before shots were fired. After being shot, the 17-year-old boy ran down the block before collapsing.