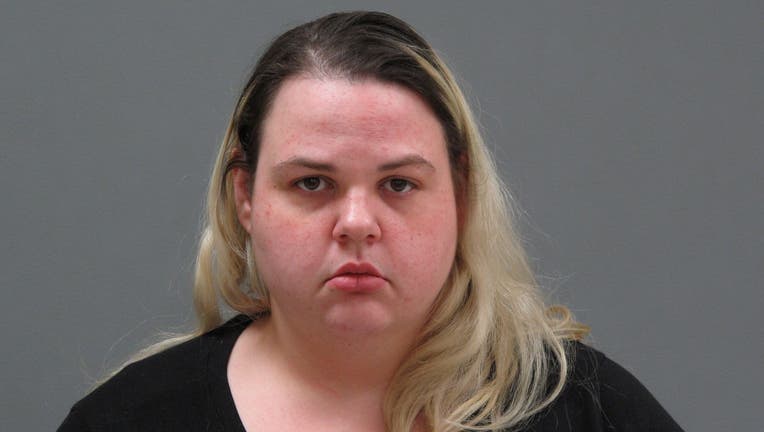 MANKATO, Minn. (FOX 9) - A 16-month-old Mankato child who was on life support after allegedly being seriously injured by the mother has died, according to the Blue Earth County Attorney.

The Attorney’s Office is waiting for the results of an autopsy on the child, which it expects to receive this week. After the attorney’s office reviews the autopsy, it will likely file amended charges against the child’s 27-year-old mother.

According to the initial charges, Chelsea Rae Olinger brought her child to the hospital claiming her toddler had fallen down a flight of stairs. A hospital employee notified police the injuries were suspicious.

Medical records shows when the child arrived at the hospital, the child was unresponsive and not breathing, the complaint states. Doctors learned the 16-month-old had suffered bleeding on the brain, compression fractures on two vertebrae, fractures on seven ribs and laceration of the liver. A doctor told police the injuries were not consistent with falling down the stairs.

In a police interview, Olinger said the child's crying woke her up at 4 a.m. She said she grabbed the toddler and tried to put the child down about four or five times. During this, she said the child's head flopped back and forth. Olinger later told police she didn't realize she was hurting the child when she was putting the child in the crib.

According to the initial criminal complaint, the child did not have brain activity and was on life support until the child died.