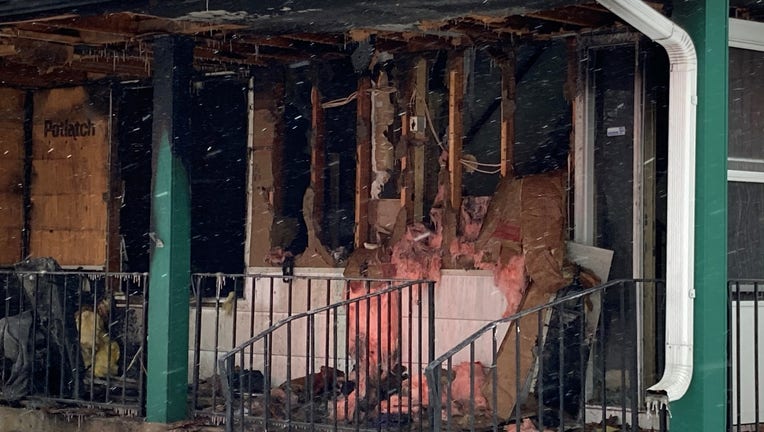 A fatal fire i south Minneapolis is under investigation, according to the Minneapolis Fire Department. (FOX 9)

MINNEAPOLIS (FOX 9) - One person was found dead by firefighters and another was treated for injuries after a fire in the Seward neighborhood of Minneapolis Thursday afternoon.

According to the Minneapolis Fire Department, around 3:20 p.m. crews responded to the home on the 2500 block of 24th Street East where they were able to knock down the bulk of the fire.

The fire was cleared just before 4 p.m.