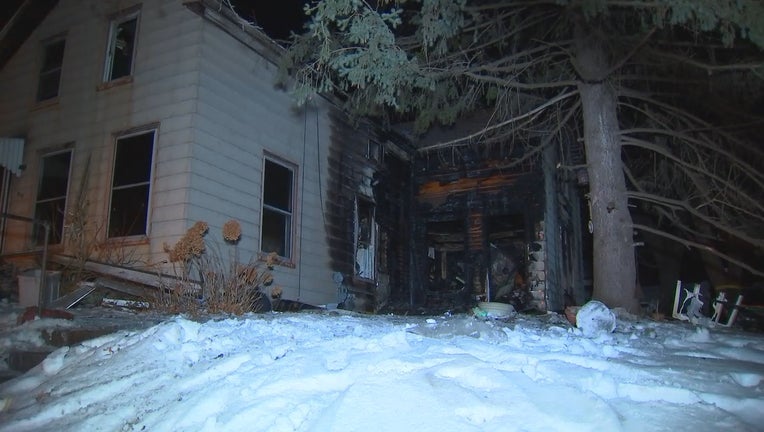 A man died in a house fire in Hudson, Wisconsin, according to authorities.

HUDSON, Wis. (FOX 9) - One person died and another was injured in a house fire Wednesday night in Hudson, Wisconsin, according to the Hudson Police Department.

At 6:26 p.m. firefighters and police responded to a report of a house fire in the 400 block of Locust Street.

Officials say a 63-year-old woman was able to get out the home. Emergency crews took her to Regions Hospital in St. Paul. However, a 70-year-old man was unable to escape the fire and died.

The cause of the fire is still under investigation, but it is not believed to be suspicious.