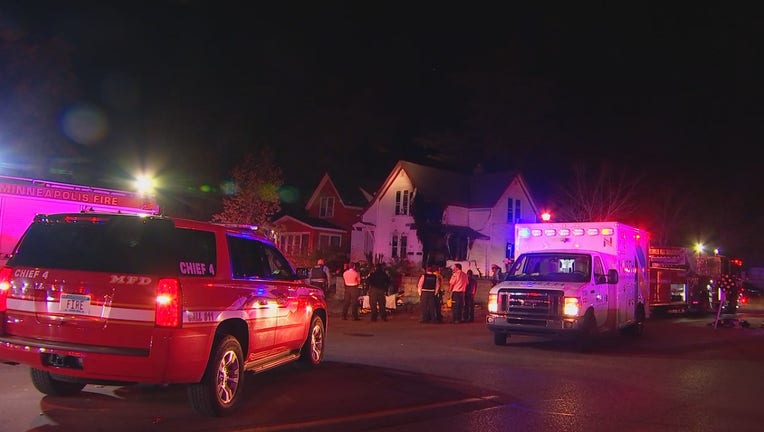 According to the fire department, at 8:57 p.m., crews responded to a fire seen from the front door of a home on the 3100 block of Russell Avenue North.

Fire crews rescued one victim out of a window on the first floor by breaking the window and pulling him out. Authorities provided aid to the victim until another ambulance arrived on scene. The man was transported to a hospital in critical condition, suffering from smoke inhalation and burn injuries.

Crews were able to extinguish the fire. No other injuries were reported.