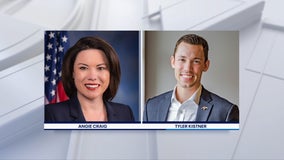 Minnesota's second congressional district election will stay on Nov. 3 after the U.S. Eighth Circuit appeals court decided Friday not to immediately move it back to February.

A federal judge denied Republican Tyler Kistner's request to put a hold on her decision moving Minnesota's second congressional district election back to November after a third-party candidate died.

A federal judge has ordered Minnesota's second congressional district election back to November, the latest shakeup in the race after a third-party candidate's death. 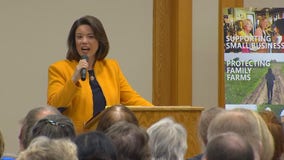 A federal judge did not immediately decide Wednesday when Minnesota's Second congressional district election would be held after a candidate's death sent the race into chaos. 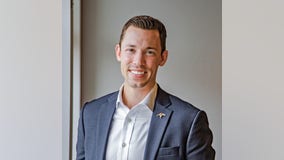 The Republican candidate for Minnesota’s 2nd Congressional District Tyler Kistner said Thursday his campaign will intervene in Rep. Angie Craig’s lawsuit to ensure the election is held as normal in November. 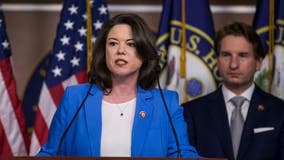 Rep. Angie Craig has filed a federal lawsuit to ensure the state’s 2nd Congressional District election will proceed as normal this November after a Legal Marijuana Now Party candidate’s death led to its postponement last week.

Minnesota Congresswoman Angie Craig is calling upon her constituents to complete their entire ballot, including the second congressional district race, amid "many outstanding questions" following the death of a third party candidate. 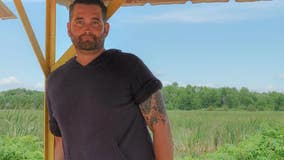 A candidate for Minnesota’s Second Congressional District seat from the Legal Marijuana Now Party has died, meaning the election will be postponed until February. 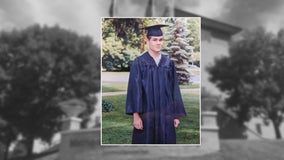 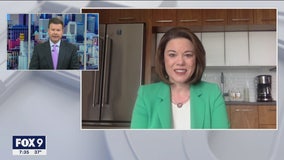 The U.S. House is set to vote on a nearly $500 billion aid package with help for small business, hospitals, and COVID-19 testing. Congresswoman Angie Craig joined the FOX 9 Morning News to talk about what's in the bill, and what she'd like to see Congress tackle next. 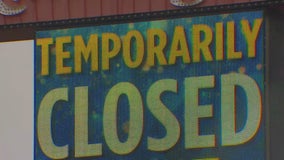 The money for federal loans to help small businesses deal with COVID-19 has dried up. 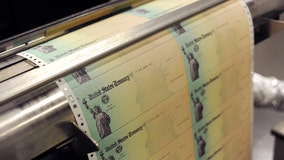 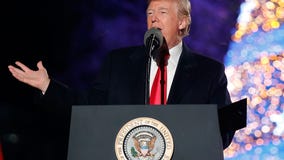 These 2nd Congressional District residents talked about their relationship with the impeachment conversation on the day of the historic vote.

Rep. Angie Craig says she plans to vote "yes" on the impeachment articles against President Trump.

Minnesota Rep. Angie Craig has become a target of President Trump and his administration after flipping a GOP seat last year. 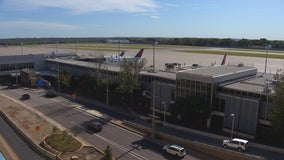 Minneapolis-St. Paul International Airport wants to improve emergency responses by moving all its response teams under one roof. When it comes to emergency response, Chair of House Committee on Transportation and Infrastructure Congressman Peter DeFazio suspects MSP is stuck in the past. 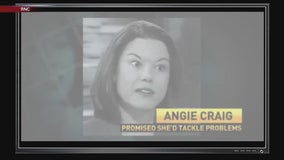 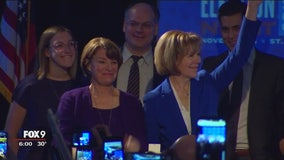 The so-called Year of the Woman came to fruition during election night with many historic firsts rising to the top of the election results. 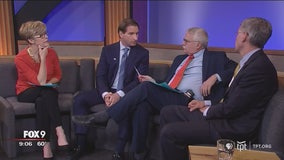 Just over two weeks are left until Minnesotans head to the polls and two of the most closely watched races are in the second and third congressional districts.