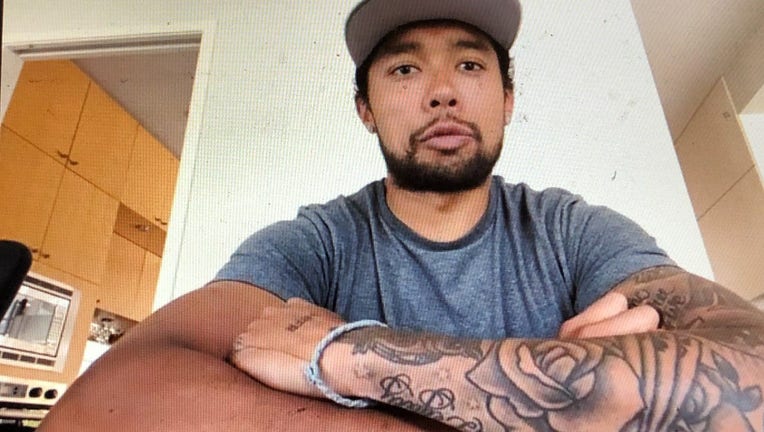 MINNEAPOLIS - A week after joining the Hockey Diversity Alliance, Minnesota Wild defenseman Matt Dumba announced Thursday he’ll do his part to help Lake Street in south Minneapolis recover from damage done in the civil unrest that came after the death of George Floyd.

Dumba launched the “Rebuild Minnesota” initiative that will join forces with “We Love Lake Street.” He’ll match donations up to $100,000 to support the Lake Street Council, which aims to help small businesses in south Minneapolis recover from damage done by protesters and in riots after Floyd was killed at the hands of the Minneapolis Police Department.

"Change isn't supposed to be comfortable," said Dumba. "I wish I could be back with you guys helping support the cause, and cleaning up the aftermath. But I can't. And like some of you, I feel helpless. Being a professional athlete has given me a platform. And I have chosen to use it to amplify your voices and help the community. I will be silent no more. Real changes takes real commitment and long term involvement,” Dumba said in a statement. “I love you Minnesota, let's come back from this stronger than ever."

The first 1,000 donors will receive a custom George Floyd tribute T-shirt, and all will be entered for a chance to receive a pair of custom Air Jordan’s designed by Kyle Dumba, to support the cause. Matt Dumba will also choose one donor at random from each the U.S. and Canada to spend an afternoon with him, get on the ice and have dinner at his favorite restaurant in Minneapolis or Calgary.

Last week, Dumba joined the Hockey Diversity Alliance as an executive committee member. Along with other NHL players, they aim to eradicate racism and social injustice from the game of hockey.

Dumba has been with the Minnesota Wild for seven seasons and has become an integral member within the community through the ACES Foundation. Many kids in that foundation have been directly affected by the riots in south Minneapolis after Floyd’s death.

Donate to the cuase at the Rebuild Minnesota web site.