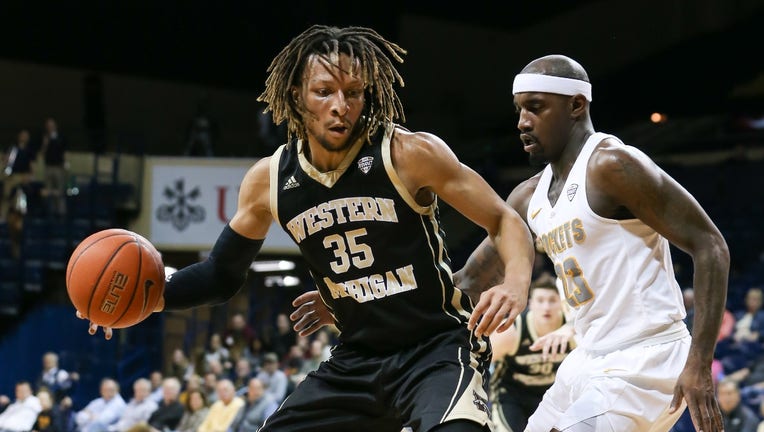 MINNEAPOLIS - The University of Minnesota men’s basketball team added another player to its frontcourt on Thursday to help with the departure of Daniel Oturu.

He’ll join the frontcourt with 7-foot center Liam Robbins, a transfer from Drake who is seeking a waiver for immediate eligibility after spending two seasons with the Bulldogs. Robbins is the nephew of Minnesota associate head coach Ed Conroy. Robbins averaged 14 points, seven rebounds and three blocks per game last season. His 99 blocked shots for Drake was a single-season school record.

Robbins and Johnson will both help fill the void left by Oturu, who declared for the NBA Draft after averaging 20 points and 11 rebounds for the Gophers this past season. They’ll join a frontcourt that includes Jarvis Omersa, Sam Freeman and Isaiah Ihnen.

Also on Thursday, guard Payton Willis announced on social media will graduate from the Gophers and transfer.

Willis transferred to the Gophers from Vanderbilt after his freshman season. He sat out two years ago, and played iun 27 games with 25 starts this year. He averaged 8.9 points per game, and shot 35.6 percent from the perimeter.

Johnson’s commitment and the Willis transfer means Pitino has one scholarship left for the 2020-21 season. Hopkins star guard Kerwin Walton, the top Minnesota recruit left uncommitted, is expected to make his college choice something this month. His finalists are Minnesota, Arizona, North Carolina, Creighton, Vanderbilt and Georgetown.