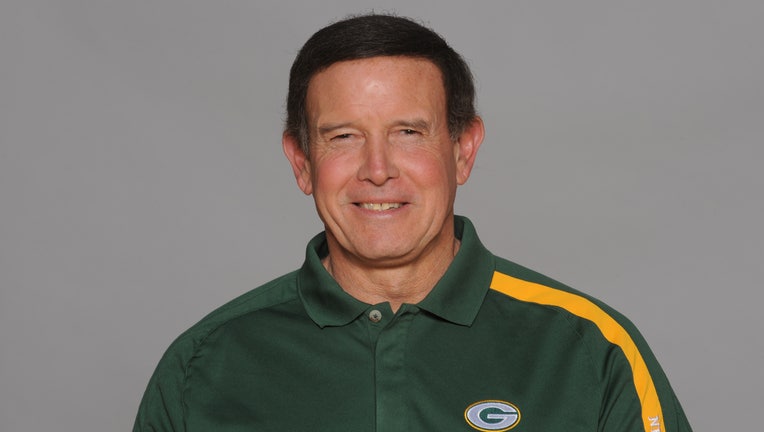 GREEN BAY, WI - CIRCA 2010: In this photo provided by the NFL, Dom Capers of the Green Bay Packers poses for his 2010 NFL headshot circa 2010 in Green Bay, Wisconsin. (Photo by NFL via Getty Images)

EAGAN, Minn. (FOX 9) - The Minnesota Vikings announced Monday that they hired longtime NFL coach Dom Capers to act as the senior defensive assistant for the 2020 season.

This will be Capers 33rd season working as a coach in the NFL. He's spent 25 of his 32 full seasons as either a defensive coordinator or head coach.

Capers is a familiar name to Vikings fans having worked as the Green Bay Packers defensive coordinator from 2009 to 2017. During that time, the Packers led the NFL with 176 interceptions, were second with 243 takeways and fourth with 365 sacks. They also allowed 21.5 points per game, ninth fewest in the NFL over that time.

He was most recently a senior defensive assistant with the Carolina Panthers during the 2019 season.

Additionally, Capers has worked as an NFL head coach twice, coaching the Carolina Panthers from 1995-1998 and the Houston Texans from 2001-2005.