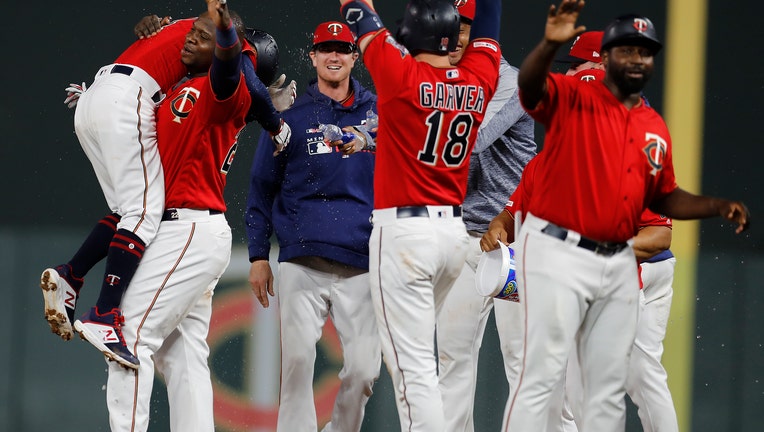 A limited number of single-game tickets for Division Series games at Target Field will be made available at a later date.

If the Twins advance beyond the Division Series, ticket strips for possible home games during the League Championship Series will go on sale.

The first-place Twins have a 4.0-game lead in the American League Central Division going into Friday’s home game against the Kansas City Royals. The first pitch is at 7:10 p.m.