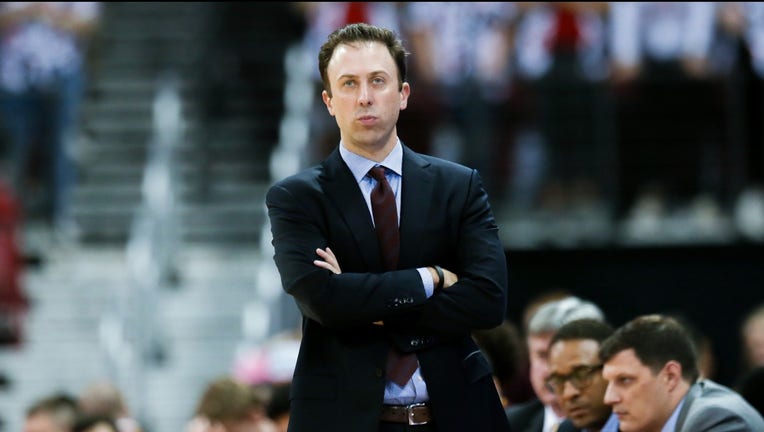 Mailhot replaces Rob Jeter, who took over as the head coach at Western Illinois. Mailhot, a Minneapolis native and Hopkins High School graduate, most recently was an assistant coach at Iona last season. Richard Pitino’s father, Rick Pitino, is now the head coach for the Gaels. Prior to Iona, Mailhot was an assistant at New Mexico State from 2017-19, where the Aggies went 58-11, won two WAC titles and earned two trips to the NCAA Tourament.

“Jeff is a perfect fit for our program,” Pitino said in a statement. “He has advanced through all levels of basketball and has a proven reputation as a recruiter and hard worker. In addition to his coaching experience, he is a Minnesota native and has a great understanding of Gopher basketball. We are excited to add Jeff to our staff.”

Mailhot has also spent several years coaching in junior college, with stints at four different schools. He was named the top junior college assistant coach in the country in 2017.

Mailot was an assistant coach under Ken Novak, Jr. at Hopkins and helped lead his alma mater to the 2009 state championship. That Royals squad finished 29-0 and was ranked No. 10 in the country. Mailhot also coached at Cooper High School in the 2007-08 season, where he coached former Gophers’ standout Rodney Williams.