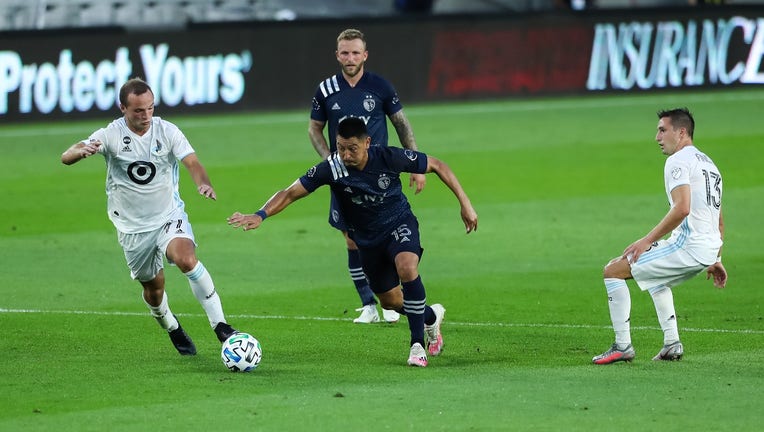 MINNEAPOLIS - Officials with Minnesota United announced Wednesday that defender Chase Gasper is stepping away from the team and is entering the MLS’ Substance Abuse and Behavioral Health Program for personal reasons.

Gasper voluntarily entered the program and will be unavailable for any team activities until he has undergone an assessment, and been cleared by program doctors to return to the Loons.

"We admire his courage to seek help and we fully support his decision to enter this program and prioritize his own well-being," team officials said Wednesday in a statement.

Gasper, 26, has not played in a match yet this season after suffering a concussion in preseason action. He started all 30 matches last season for the Loons, scoring one goal in 21 shots. Gasper has started 60 matches over four seasons with Minnesota United.

The Loons last Sunday got a 1-0 win at the New York Red Bulls for his first victory of the season after playing to 1-1 draws in their first two matches. Minnesota United hosts the San Jose Earthquakes Saturday night.