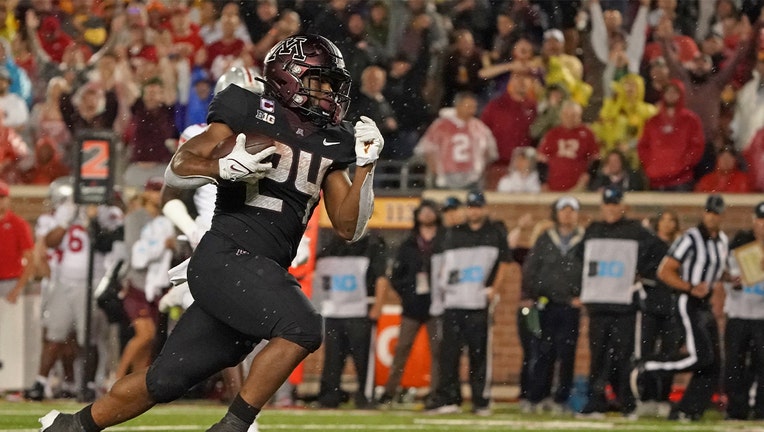 MINNEAPOLIS (FOX 9) - Good news for Gopher football fans: star running back Mohamed Ibrahim is returning next year after suffering a season-ending injury in the first game of the year against Ohio State.

Ibrahim posted a video Wednesday announcing he is coming back for the 2022 season.

"I can’t wait to be back with my brothers, my teammates, this culture, the University of Minnesota and this state," he said.

Ibrahim, the 2020 Big Ten Running Back of the Year, was one of the most hyped offensive players heading into the 2021 season after he decided against turning pro. However, he suffered a lower leg injury during the Gophers’ loss to Ohio State that required surgery and months of rehabilitation, taking him out for the remainder of the season.