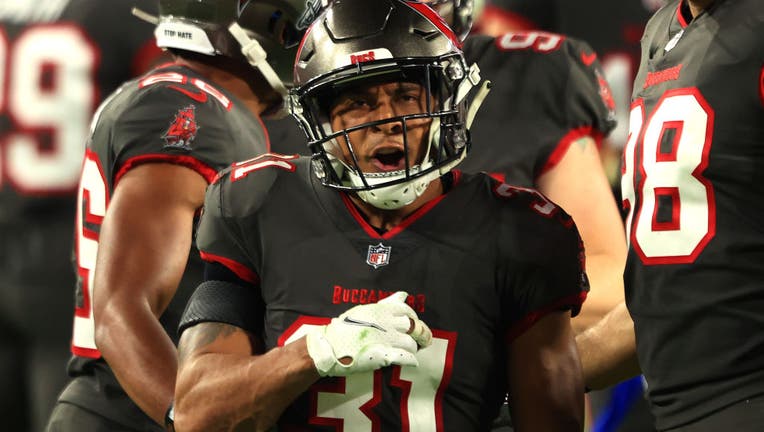 TAMPA, FLORIDA - NOVEMBER 23: Antoine Winfield Jr. #31 of the Tampa Bay Buccaneers celebrates a stop by the special teams during the third quarter in the game against the Los Angeles Rams at Raymond James Stadium on November 23, 2020 in Tampa, Florid ((Photo by Mike Ehrmann/Getty Images))

(FOX 9) - Antoine Winfield Jr. and Tyler Johnson finished their final seasons with the Gophers in Tampa. Now the goal is to do the same to start their pro careers with the Buccaneers.

The former Minnesota rookies are one win away from playing in a Super Bowl in their NFL home city. First, the Buccaneers will have to get past the Packers in the NFC Championship game at Lambeau Field on Sunday on FOX 9.

"It’s going to be an exciting time, especially playing at this time when it’s cold," Winfield said heading into Sunday’s game. "It’s gonna be fun."

Winfield has been a whirlwind force in the NFL playoffs. The former Minnesota safety made a game-changing play in the NFC Divisional round against the Saints, forcing a fumble to lead to a game-tying score. 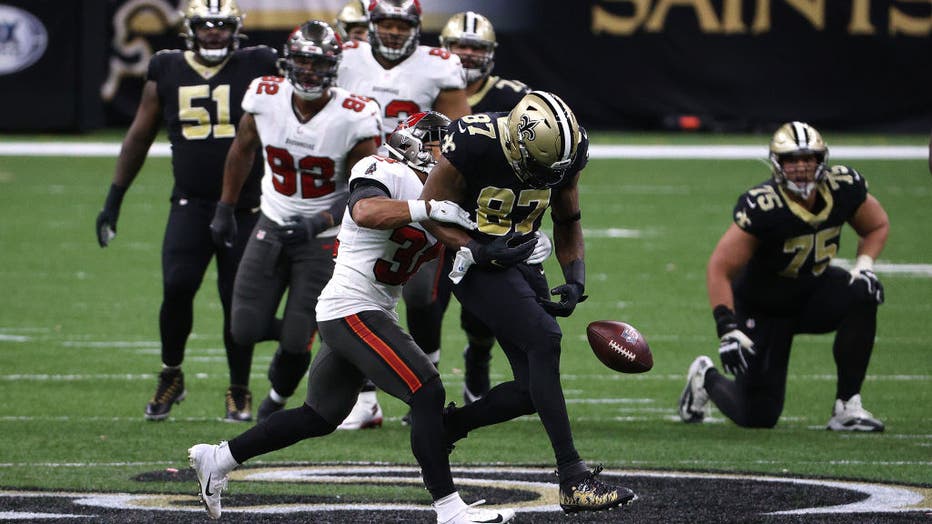 NEW ORLEANS, LOUISIANA - JANUARY 17: Antoine Winfield Jr. #31 of the Tampa Bay Buccaneers strips the ball to cause a fumble by Jared Cook #87 of the New Orleans Saints during the third quarter in the NFC Divisional Playoff game at Mercedes Benz Super ((Photo by Chris Graythen/Getty Images) / Getty Images)

That play is one of the many highlights that have accumulated as Winfield gets more accustomed to the NFL.

"Coming in those first few games, you’re kind of feeling everything out," Winfield said, preparing for his 19th NFL game. "Getting that experience from week to week I feel like it just builds your confidence and builds your overall play."

Timely plays have also been made by Tyler Johnson in this postseason, too. The Gophers wide receiver made a crucial third down catch late in the game to keep the ball away from New Orleans.

The pair of Gophers are part of a group of first-year players that continue to impress when the pressure is on, according to Buccaneers head coach Bruce Arians. 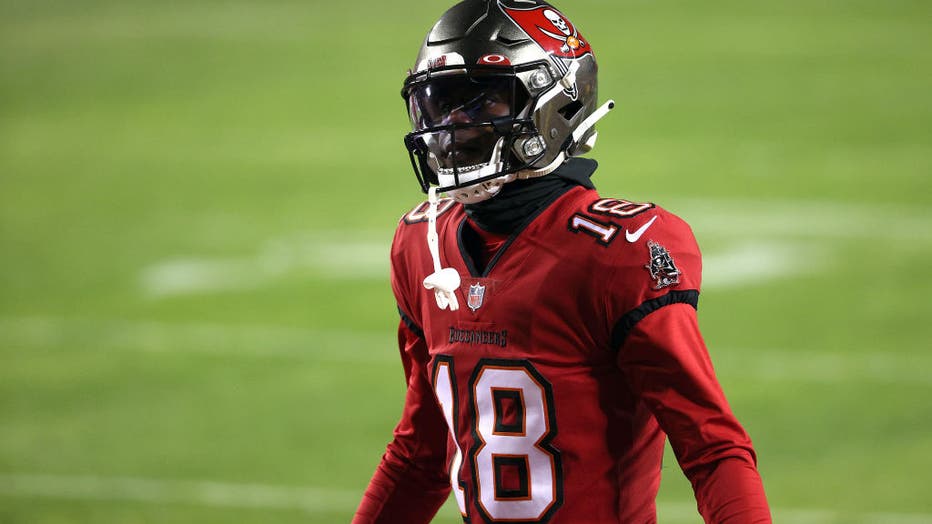 "Just about everybody we’ve had has had a role in what we’re doing," Arians said of the Bucs’ rookies, including the Gophers duo. "Everybody’s put their hand in the pile and accepts their role, and is ready when their role changes."

This run in the playoffs is one Winfield says that he and Johnson have prepared for, dating back to their time at the University of Minnesota.

"We’ve practiced over and over, so when we get to this stage right here it’s like nothing," Winfield said of his and Johnson’s play in the playoffs. "It’s always great seeing Tyler make plays, it just reminds me of college."

"It’s been really cool to see it and be on the same team with him," Winfield added.

It’s been a year of firsts for the Gopher rookies, as they now try to help lead Tampa Bay to its first Super Bowl appearance in 18 years.

"As long as we prepare well, we can have that confidence going into the game," Winfield said.

Super Bowl 55 will be played at Raymond James Stadium in Tampa, FL on February 7, 2021.