Woman dead, man in custody after shooting at Minneapolis home

A woman is dead and a man is in custody after what is believed to be domestic-related shooting at a home in Minneapolis' Jordan neighborhood Thursday night.

MINNEAPOLIS (FOX 9) - One woman is dead and a man is in police custody after a shooting Thursday night in the Jordan neighborhood of Minneapolis.

According to the Minneapolis Police Department, the shooting occurred at a home on the 2600 block of James Avenue North.

When officers arrived at the scene, they found a woman in her 20s inside the home who had been shot. and was in grave condition. Officers immediately rendered aid to the victim. She was transported to North Memorial Healthcare where she died a short time later. 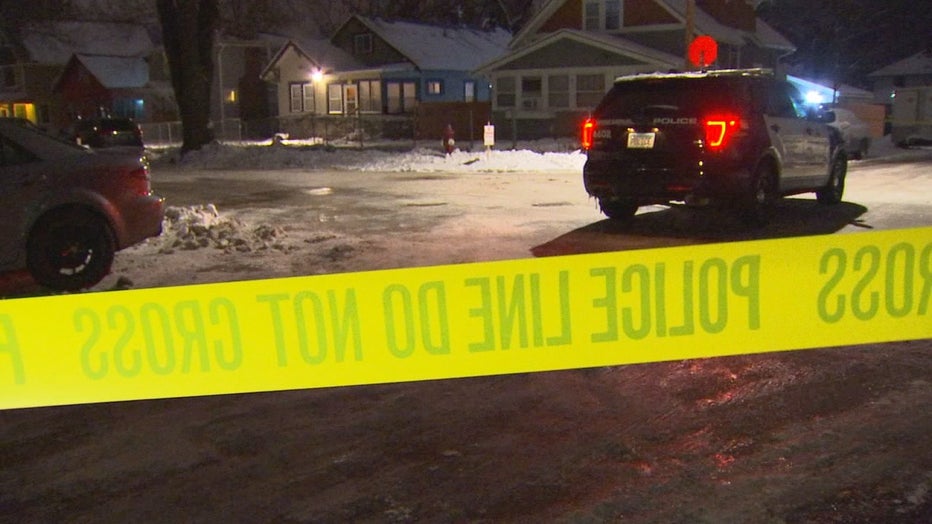 Investigators believe the shooting was the result of a domestic dispute.

The identity of the victim and her cause of death will be released by the Hennepin County Medical Examiner.

Anyone with information regarding the shooting is asked to a call CrimeStoppers at 1-800-222-8477 or submit a tip to CrimeStoppersMN.org.