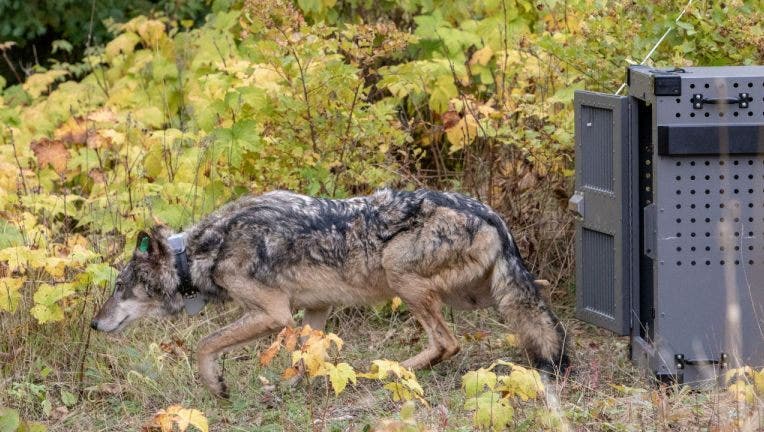 (FOX 9) - For the first time in 62 years, winter research activities will not happen at Isle Royale National Park, which is surrounded by Lake Superior and part of northern Michigan.

In an effort to slow the spread of COVID-19, researchers from around the country won't be headed out to conduct ecosystem research on the island. Among them include researchers from the University of Minnesota.

The decision was partly due to the closure between the U.S. and Canadian borders.

Over the past two years, the National Parks Service has been working to restore the wolf population on the island.

The plan is to continue the work again in the summer.