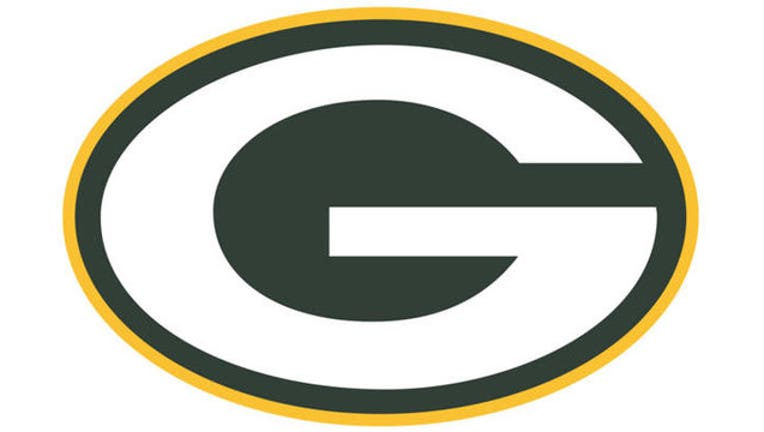 MINNEAPOLIS, Minn. (KMSP) - Why isn’t Fox 9 airing the matchup between the Green Bay Packers and Oakland Raiders? It’s a question we’ve been getting as Packers fans check their Sunday program guides.

Short answer: It’s a single header Sunday on Fox, so we can only air one game – the Minnesota Vikings vs Chicago Bears at noon CT.

Long answer: On Sundays during the regular season, either Fox or CBS hold the rights to air an NFL doubleheader, with a noon CT game and a 3 p.m. CT game. Week 15 is a CBS doubleheader, so Fox stations only get one game. Since the Vikings are our home market team, that game is broadcast in the Minneapolis-St. Paul area.