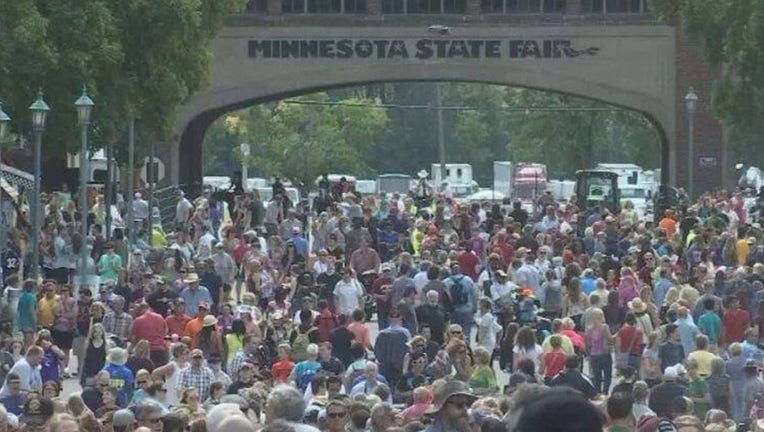 (FOX 9) - People with carry permits will not be able to bring their guns into the Minnesota State Fair, according to a ruling handed down by a Ramsey County District Court judge Wednesday.

The Minnesota Gun Owners Caucus had filed a lawsuit for a temporary injunction to prohibit the fair and the Ramsey County Sheriff’s Office from enforcing the fair’s ban on bringing dangerous weapons onto the fairgrounds. An attorney representing the gun owners argued the ban violated Minnesota statutes regarding carry permits and the Second Amendment right to bear arms.

The final preparations are in place for the Minnesota State Fair, including a judge's ruling on the fair's weapons ban.

"The right to bear arms is not without limits and is subject to reasonable time, place, and manner restrictions," read the order. "Courts have repeatedly recognized a compelling government interest in public safety, and specifically in protecting the general public from gun violence."

Nelson also noted those filing the lawsuit were longtime fair attendees and had ignored the ban in previous years.

"The difference this year is not in the rule, but rather the increased likelihood that violating it will be detected due to the addition of metal detectors. This factor favors denying the injunction," wrote Nelson.