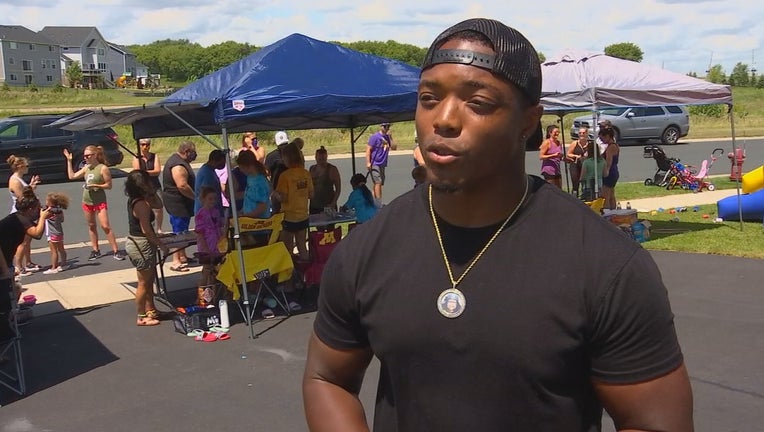 A Minnesota Viking joined efforts to raise money for the communities hit hard by riots following the death of George Floyd.

For more than a month, the group has been raising money by selling the bracelets with the goal to help Minneapolis communities devastated by the riots following the death of George Floyd.

Their initiative, "Bracelets For Unity and Justice," has raised more than $130,000 and is catching the attention of some big names.

"There’s so much negativity going on in the world and to have them, have these young people come together, it’s really encouraging," said Ham. "I think that the world needs to see that." 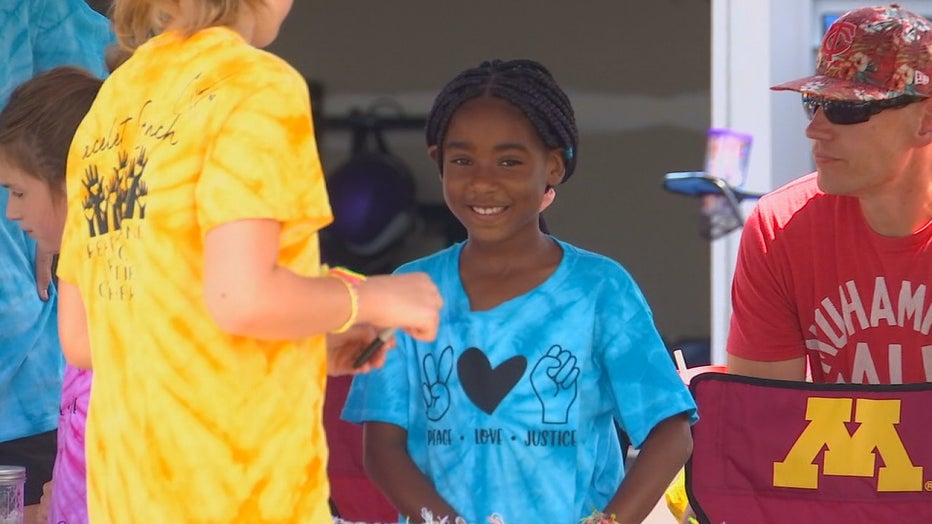 In Rosemount. Ham hosted a pop-up shop for the young entrepreneurs.

"It's just awesome to see how much they’ve been doing," he said. "And how involved they are, and how much love they’re getting for it and support. And we just wanted to be a part of that too."

"A lot of people try things, but I think that this was touched by God," said Kamryn's father Ron Johnson.

The group is planning to make more stops across the metro this summer. Ron Johnson, who is a contributor to FOX 9, says that proceeds will be donated to businesses and food banks in Minneapolis.