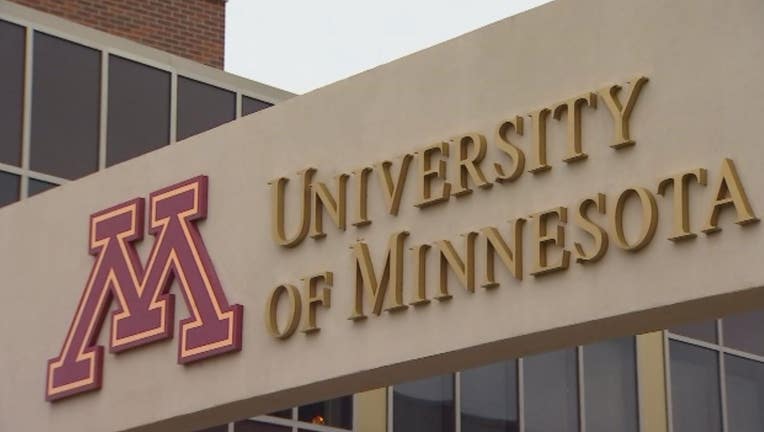 MINNEAPOLIS (FOX 9) - The fall semester at the University of Minnesota has only just begun, but university leaders are already putting plans in motion for the spring, which includes possible changes for spring break.

In an email sent Thursday to faculty and staff, Executive Vice President and Provost Rachel T.A. Croson explained a proposal is in the works to move spring break into April. Currently, spring break is scheduled from March 8 - 12. The proposal would move it to April 5 - 9, which would coincide with Minneapolis Public Schools and St. Paul Public Schools, or to April 12 - 16.

According to Croson, spring break faces the same challenge as the break for Thanksgiving because there are concerns about students leaving campus and returning a week later, which could lead to increased transmission of COVID-19. For the fall semester, all classes will shift to distance learning after Thanksgiving.

By moving spring break to April, Croson said university leaders would be able to decide later in the semester if classes would need to transition to fully remote learning for the last three weeks of classes and final exams.

In addition to the proposed spring break changes, Croson said officials are also recommending to keep the six-foot physical distancing and mask requirements for the classrooms and to continue to allow faculty and instructors to choose the learning modality for their courses.

The proposal will be presented and voted on at a Faculty Senate meeting on October 5.

All plans will be discussed at the next Board of Regents meeting on October 8 - 9.