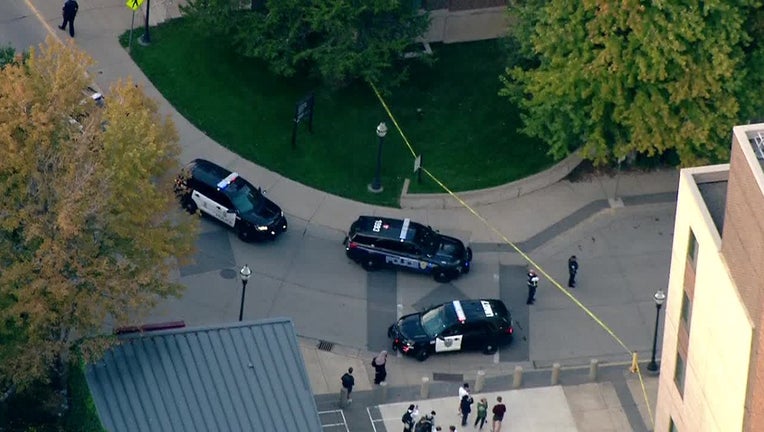 MINNEAPOLIS, Minn. (FOX 9) - The University of Minnesota Coffman Memorial Union is back open after being evacuated Wednesday evening for a bomb threat.

The Safe-U Emergency issued an alert at 5:44 p.m. stating there was a bomb threat at the student union on the East Bank campus.

The building was evacuated, and police shut down the surrounding area. The building is now back open, and the threat has been cleared as of 6:59 p.m., according to SAFE-U alerts.

There is no further information at this time.