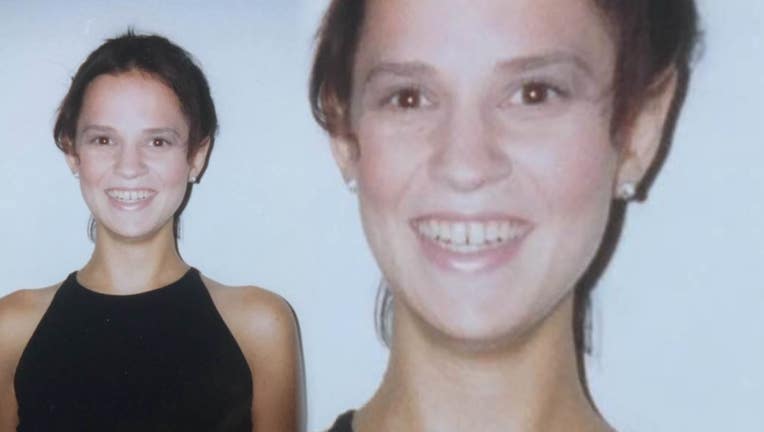 April Pease was abducted from a Bloomington, Minnesota women's shelter in 2009, according to police.

BLOOMINGTON, Minn. (FOX 9) - On the 11th anniversary of April Pease's disappearance, two people have been charged in connection to her murder after they allegedly abducted her in 2009 from a women's shelter in Bloomington, Minnesota.

"Our thoughts are with her family as they reflect back on the eleven painful years since she went missing," read a statement from Bloomington Police. "We would like to thank all the local, state, and federal law enforcement agencies that assisted with this homicide case that spanned over four different states. We would also like to recognize our Detectives, both current and now retired, who worked on this missing person case that today lead to murder charges. They never gave up on trying to find April and hold those responsible for her disappearance accountable."

Cedric Joseph Marks, 45, of Belton, Texas and Kellee Kristine Sorensen, 34, of Lynden, Washington, have both been charged with second-degree murder.

Marks became a person of interest in Pease's case in 2019 after he was arrested in an unrelated murder case in Texas. Marks had shared a child with Pease when they lived together in Washington. According to the criminal complaint, Pease had suffered abuse at the hands of Marks. In 2009, Pease left with her four-year-old son and moved to a women's shelter in Bloomington.

According to the charges, on March 16, 2019, Sorensen told police she helped Marks find Pease at the women's shelter in Bloomington and helped with the abduction. She explained they parked across the street of the facility and waited for Pease. When they saw Pease get out of her vehicle with her son, Marks punched Pease and put her in their vehicle. In the meantime, Sorenson dropped the boy off at the women's shelter.

Sorensen and Marks drove off to another area with Pease. At some point, Marks took Pease out of the vehicle, put her in a chokehold and later dragged her out of Sorenson's sight. Marks later returned, crying, saying he killed Pease and removed her teeth and hands to prevent a possible identification. Pease's body has never been recovered.

In February of 2020, authorities interviewed Marks' wife Ginell McDonough, who said Marks admitted to her that he killed Pease in order to get custody of his son. She also remembered that Marks gave her a CD, which he made for his son to watch when he turned 18 years old. The CD contained two videos in which he addresses his children and says he is "about to go and do something that could either get him locked away for the rest of his life or get him killed," according to the charges.

He then addresses his son with Pease directly, saying he's going on a road trip to save his life because he claims Pease kidnapped the boy, the charges state. Marks says he's about to go and do something "horrible," but he has to do it because the courts are siding with Pease.