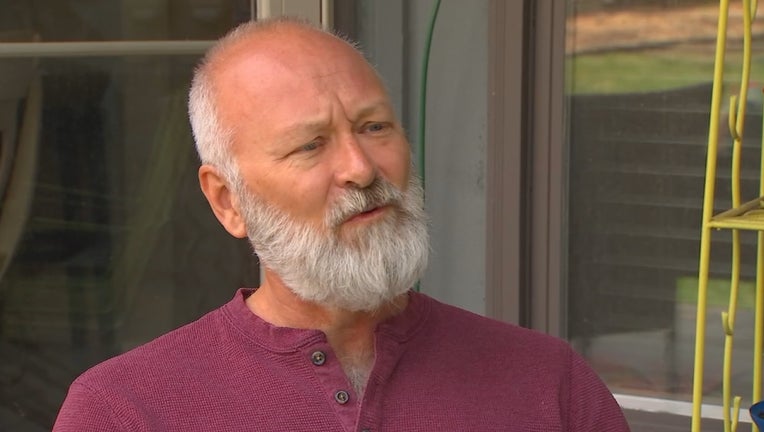 She died nearly two years ago, and now, her son Bob Jacobson says he’d like to give the money to someone who needs it. However, it’s turning out to be a little more complicated than he thought.

A Minnesota man is donating a stimulus check addressed to his deceased mother to charity.

Retired New Brighton Public Safety Director Bob Jacobson spent a career wearing the badge, knowing right from wrong and enforcing the laws. So when he received a letter last week from the White House confirming his late mother, Shirley, had received nearly $1,000 in federal stimulus funding, he knew he had to act.

Shirley died in 2018. The White House letter with “DECD” typed next to her name presumably notes she is deceased. Bob manages her estate and immediately attempted to send the money back to the government, but he couldn’t figure out how to do it. Neither the IRS website, Senator Tina Smith’s online constituent service portal, nor a 1-800 number provided any assistance.

“The website’s really designed, and the phone number is really designed, to help those who have questions about when they’ll receive their funds and not for someone who wants to give the money back to the IRS,” he said.

According to national reporting on the issue, the Treasury Secretary is quoted as saying families who receive funds for a dead loved one should give the money back. But, apparently, there are no specific rules or roadmaps within the CARES Act to make that happen, leaving one local attorney who handles estate issues, with some thoughts.

“I don’t think it’s anybody else’s money. This woman is entitled to it. She deserved it. She’s a taxpayer, and the way the law is structured, it’s for people who’ve paid taxes… and if they’re no longer alive, their heirs should be the rightful recipients of that kind of money,” attorney Marshall Tanick said.

Bob concluded that in the end, if the money doesn’t go back to the federal government, he absolutely knows what his mother would want it spent on.

“We’re going to donate our portion to charity. We’ll find something related to COVID-19, a food shelf - something to help others who really need it,” he said.