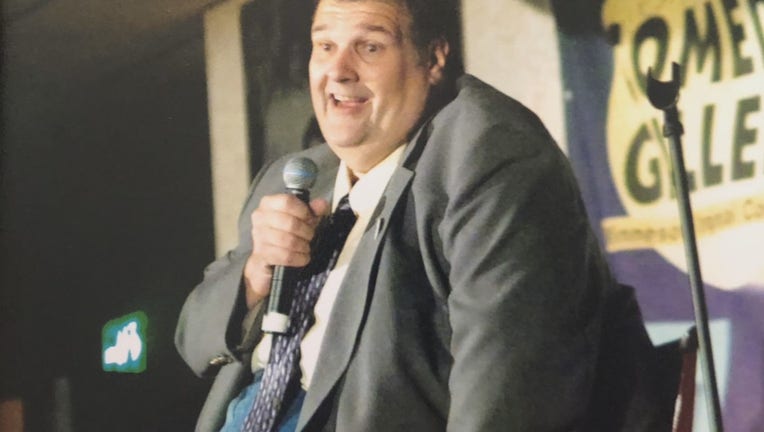 His daughter, Annemarie Vega, said he passed away suddenly Sunday afternoon after battling a number of heart problems.

"We know my dad was suffering, and we all take a lot of comfort in knowing he is not suffering anymore and that he is in a better place," she said.

Hansen was one of a handful of comedians - including Louie Anderson - who created the local comedy scene in the late 70s. Over the years, no one did more to help it thrive through a series of comedy clubs and by mentoring young comedians than Hansen.

Strait literally wrote the book about the history of the Twin Cities comedy scene. He says by bringing nationally known comedians like Jerry Seinfeld and Jay Leno to Minnesota, Hansen helped local comics hone their craft and build relationships that would help them take their acts to both coasts.

"Scott Hansen truly was a Twin Cities comedy legend, and what I mean by that is not just that he was very funny and very memorable, but he did things for Twin Cities comedy and created this comedy scene in a way that it may not have existed otherwise," he said.

Hansen's daughter said his health had declined over the last few years, and six weeks ago he went into hospice care for heart, liver and kidney failure. But, she says his love for the comedy community will live on long after he is gone.

"The angels in heaven are laughing a little bit louder tonight," she said.