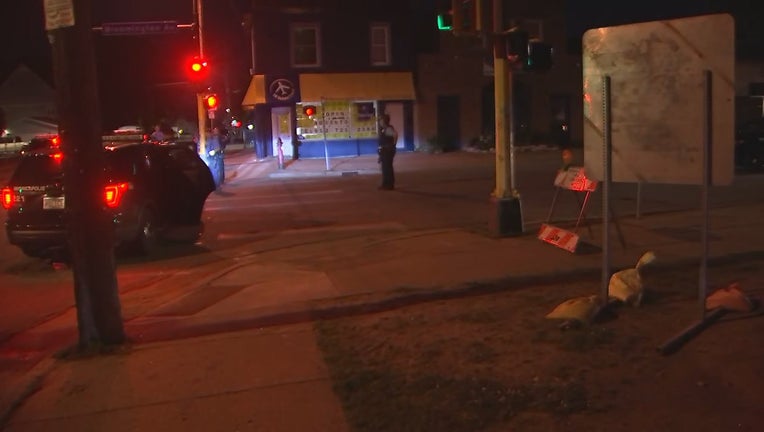 MINNEAPOLIS (FOX 9) - Police say a suspect fired shots at officers along Lake Street in Minneapolis as the city and state used force to deal with rioting.

According to Minneapolis police, officers were on patrol near the 1400 block of Lake Street when they encountered three individuals on the street past curfew.

Police said that during the altercation, one of the people opened fire. No officers fired back, but they were able to subdue the trio.

One of the suspects was taken to the hospital to be evaluated after the incident. A gun was also recovered at the scene.

In another incident, police were called out for a reports of a person with a gun near Pillsbury Avenue and Lake Street. This time, officers say the suspect nearly struck police with their vehicle before being taken into custody.

Officers set up a perimeter and were able to arrest four people.

The incidents were a couple of a number of issues Saturday as the state floods more resources into the Twin Cities to deal with riots and looting.