JORDAN, Minn. (FOX 9) - Jordan, Minnesota may seem a lot like Hawkins, Indiana. But it isn't a sighting of a Demogorgon that is turning life in this small town upside down.

"I love it. I love to see the behind-the-scenes. I've been to Hollywood a couple of times and seen how they make movies and stuff like that but I like the authentic being here in Jordan, Minnesota," said Christopher Anderson of Minneapolis, who brought his wife and two sons to watch the movie production.

Hundreds of residents and visitors alike showed up to watch them work, some standing in the sweltering heat for hours, to catch a glimpse of the Hollywood star. 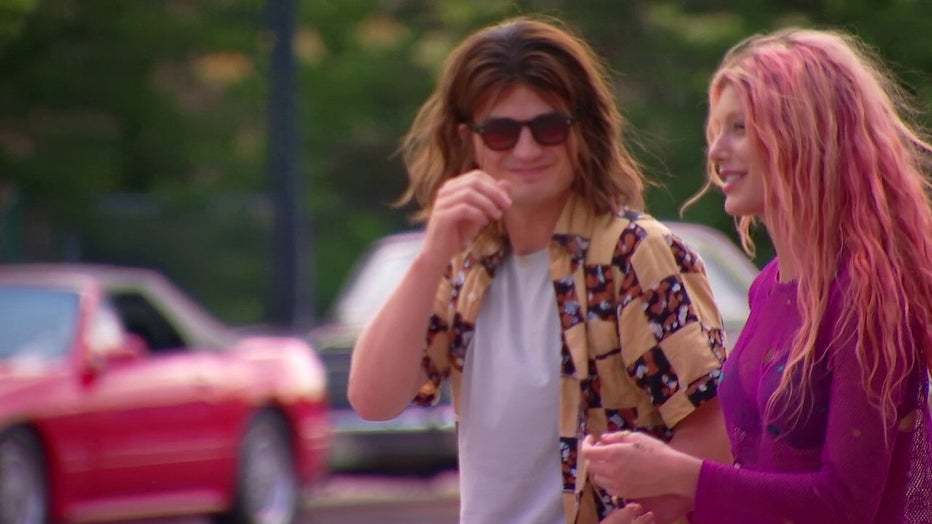 Actor Joe Keery, who plays Steve Harrington on Netflix's "Stranger Things", is part of the filming in Jordan, Minnesota. (FOX 9)

"Just a couple of minutes ago, I started seeing a little bit of black but I'm okay now. It's actually really cool to see everything, especially Joe," said 15-year-old Jordan resident Jasmine Resendiz.

The location manager says the movie was originally going to be shot in Louisiana but one of the producers, who is from Edina, wanted to give Minnesota a try.

The Minnesota Film Board says Marmalade is one of six projects that have been approved since the legislature passed a new incentive last year that gives a 25 percent tax credit to television and film productions that spend a million dollars in the state. 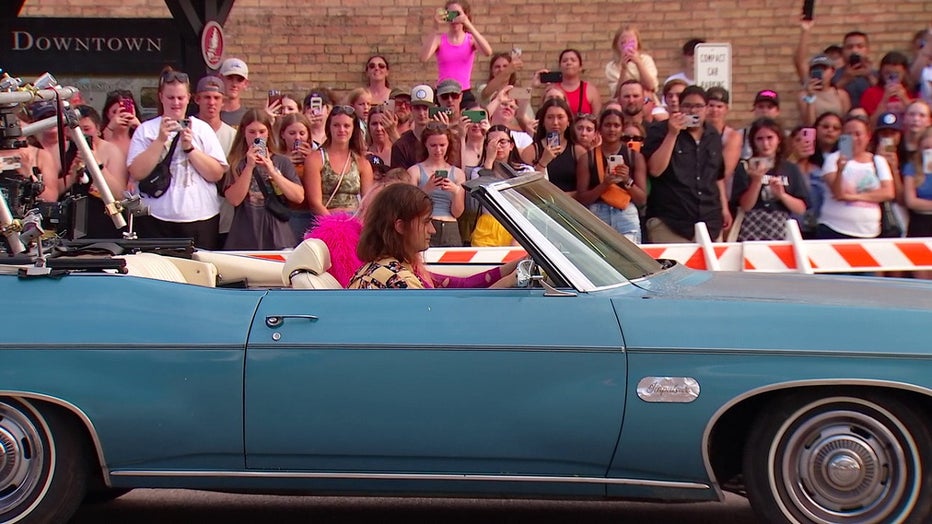 Actor Joe Keery sits in the passenger seat of the car. (FOX 9)

"It's not a big tax credit, it's a small tax credit, but it's a start. But look what's coming," said Marmalade location manager Anne Healy.

"Small, good-looking buildings, not too big. So you could drive through and have the buildings as a beautiful backdrop for the characters."

Marmalade will be filming around the Twin Cities for the next few weeks, but locals hope movie productions like this won't be stranger things in the future.

"It's a once in a lifetime. Maybe six months from now, I will be able to see the movie and say "Hey we were there, we saw that scene," said Anderson.