(FOX 9) - While the Twin Cities only saw some flakes, areas to the north and west of the metro were breaking out the snow shovels and plows on Friday. In northern Minnesota, some areas reported several inches of snow, including Chisholm with 6.8 inches. In International Falls, residents saw a reported 4.5 inches while Orr, Minnesota measured two inches of snow. 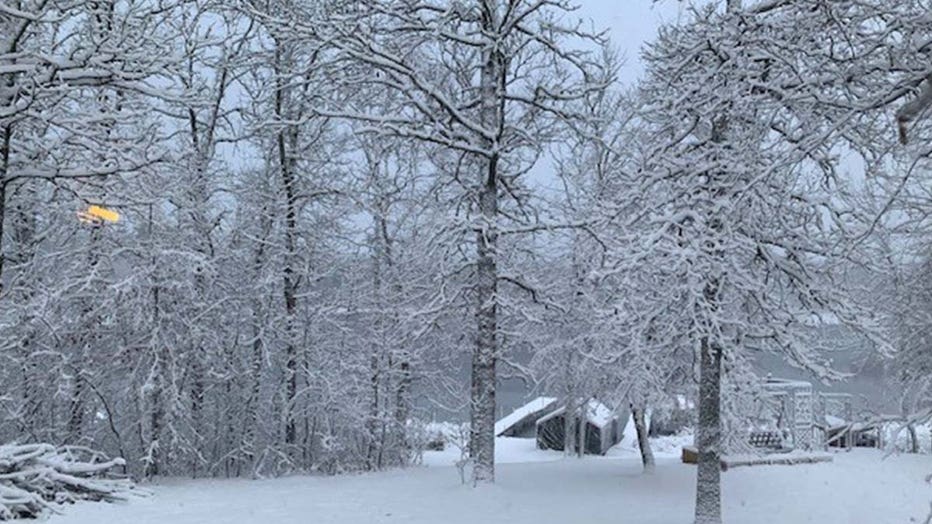 Snow at a cabin in Hackensack. Photo submitted to the FOX 9 Weather App.

The wintry mix fizzles out Friday, so no real additional accumulations are expected. Sorry snow lovers, it was not a night for you! Less than an inch of snow overnight but the cooler temperatures and bitter wind chill are a gentle reminder that we are rolling through November.

Get the free FOX 9 Weather App to stream live FOX 9 weather coverage, see snow totals and get customized forecasts from our meteorologists that are more than just numbers and percentages. Download now at onelink.to/7vsv8y

Crashes in the snow, semi slides off I-94 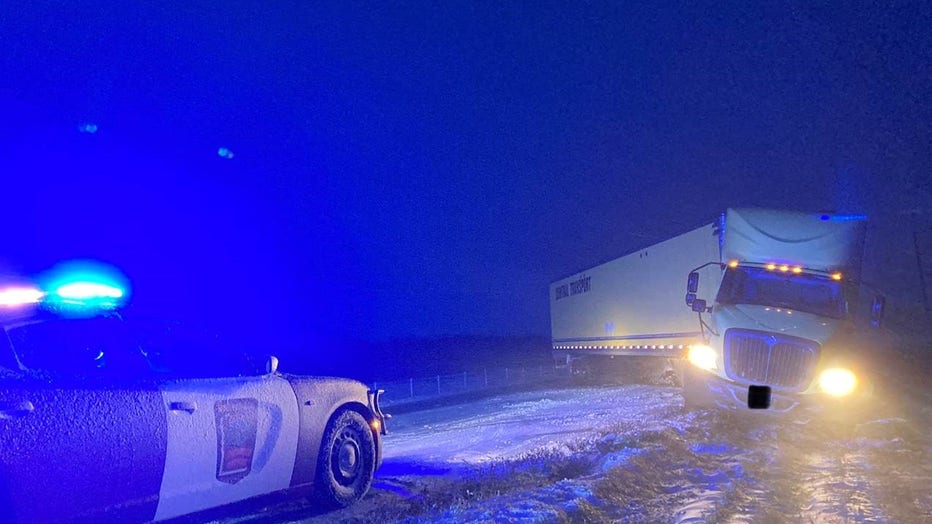 While seeing less accumulation, troopers in west-central Minnesota reported crashes early Friday morning, including a semi that slid off the road along I-94 near Barnesville. Minnesota State Patrol spokesperson Jesse Grabow says several of the crashes in western Minnesota involve semis but with no reported injuries as of 7 a.m. this morning.

MnDOT says its crews are ready for winter weather

With the first snowstorm of the season hitting parts of the state, the Minnesota Department of Transportation says its crews are ready for the winter weather.