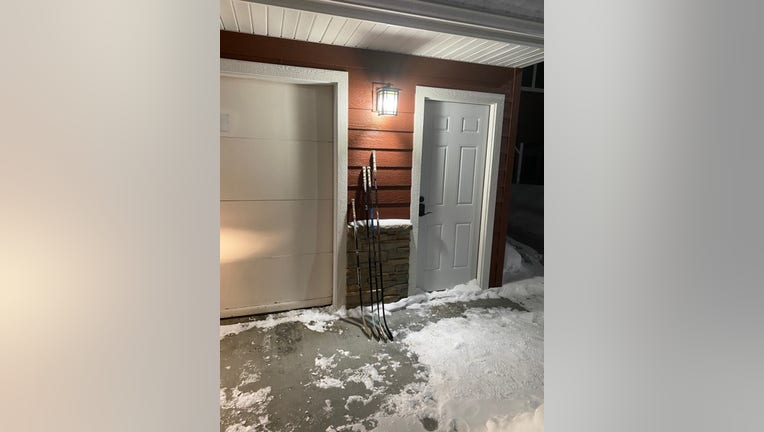 A family leaves hockey sticks outside the front door for #SticksOutForMarshall. (FOX 9)

GRAND RAPIDS, Minn. (FOX 9) - Families in Grand Rapids, Minn. are putting hockey sticks on their front steps to honor a 9-year-old hockey player who died in an accident over the weekend.

The Itasca County Sheriff’s Office encouraged others to participate in #SticksOutForMarshall by putting their sticks outside their front doors and keeping a light on in memory of the boy. 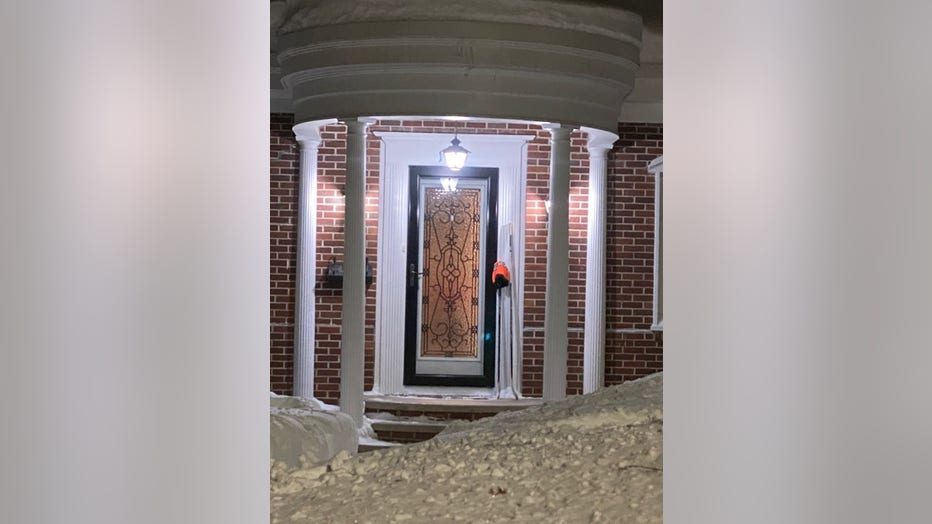 “This past Sunday evening, our hockey community lost Marshall Bader, age 9, in an accident on his family’s farm,” said the Sheriff’s Office of the circumstances.

Bader played at the Squirt level in the Grand Rapids Hockey Association and was described as a regular around local rinks.