St. Paul police say their body cameras were rolling as they fatally shot a man Monday night. Now, his family and local activists are demanding authorities release that footage.

ST. PAUL, Minn. (FOX 9) - The man shot and killed by St. Paul police on Monday died in an exchange of gunfire with an officer after being hit by a squad vehicle, the Minnesota Bureau of Criminal Apprehension now says.

The Minnesota BCA issued the update on Wednesday, nearly 48 hours after the shooting of 24-year-old Howard Peter Johnson in St. Paul.

On Monday, St. Paul police said they were called to the area of Earl Street and Hudson Road around 6 p.m. on Monday for a reported domestic incident. A police spokesperson told media members officers arrived, got a description of a suspect, and set up a perimeter. Police said Johnson was spotted running on foot carrying a gun shortly after.

Fearing he was trying to carjack someone, St. Paul police say an officer struck Johnson with his squad car before shots were fired. 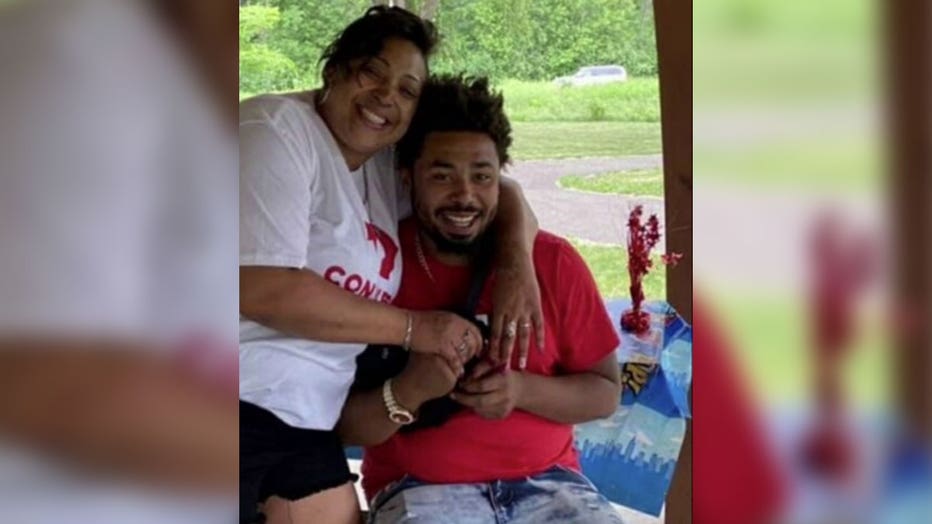 In Wednesday's update, the BCA reports a woman leaving a business on Hudson Road said Johnson pointed a gun at her before Johnson was struck by the squad.

The BCA also says, after being hit, surveillance video shows Johnson getting up before an exchange of gunfire between Johnson and Sgt. Cody Blanshan. Investigators say Blanshan was the only officer who fired shots.

The BCA recovered a .45 caliber Glock pistol and three .45 caliber bullet casings at the scene along with ten 9-millimeter casings that are "consistent" with Sgt. Blanshan's service gun.

BCA investigators say the shooting is still under review.