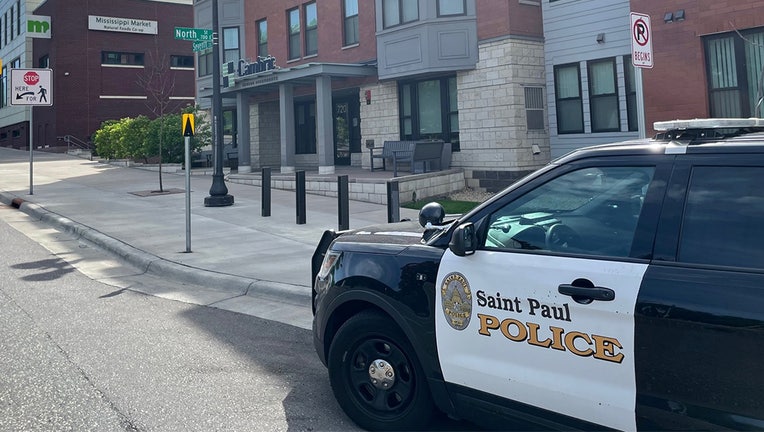 SAINT PAUL, Minn. (FOX 9) - A man police believe to be in his late 50s was shot dead in a senior living apartment building in the city's Dayton’s Bluff neighborhood on Friday night, according to the St. Paul Police Department.

St. Paul Police officers were dispatched for a welfare check at an apartment on the 700 block of East Seventh Street just before 7 p.m. and found the man's body, which had a gunshot wound, after they made entry into the residence, according to a press release from the St. Paul Police Department.

Forensic investigators determined that the wound had not been self-inflicted, and the Ramsey County Medical Examiner's Officer is conducting an autopsy to identify the victim, according to the press release.

Detectives with SPPD's homicide unit do not believe the shooting was random and officers with the department's video management unit are looking for any surveillance video that could help determine what happened, the press release said.

Police have not made any arrests in the case and are asking anyone with information to call them at 651-266-5650.