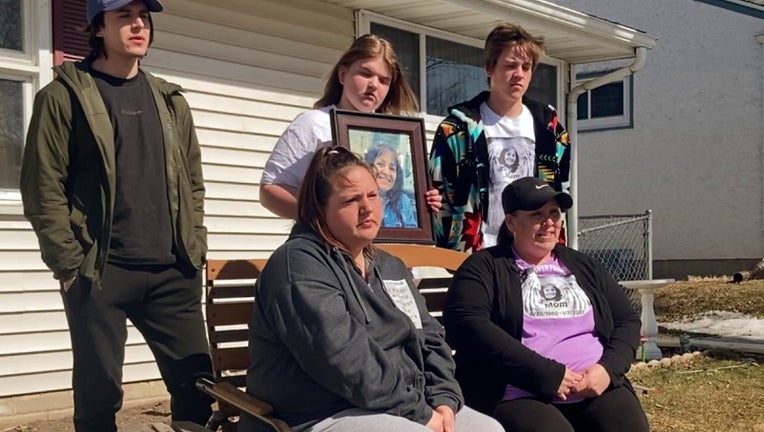 The family of 60-year-old Allison Annen remains heartbroken after her death. (FOX 9)

ST. PAUL, Minn. (FOX 9) - A Saint Paul family is sharing their anger, hurt and frustration with FOX 9 after the man responsible for a deadly crash, that killed their loved one, failed to show up for sentencing last week.

Sixty-year-old Allison Annen was killed in that crash in January 2021. The man behind wheel that night, who T-boned Annen’s vehicle, pleaded guilty to criminal vehicular homicide charges, but then skipped out on his sentencing on March 11.

St. Paul family disgusted after deadly hit and run driver is a no-show at sentencing

A Saint Paul family is sharing their anger, hurt and frustration with FOX 9 after the man responsible for a deadly crash, that killed their loved one, failed to show up for sentencing last week

Xia Her-Xiong has a lengthy criminal history that includes at least 13 prior felony convictions. In this case, the 32 year old was alleged to be drunk, driving a stolen car, and fleeing from police when he slammed into Annen’s PT Cruiser.

The victim’s family told Paul Blume they do not know whether to direct their anger at him or the system that let him out of jail in the first place.

"I don’t want anyone else to ever have to feel this pain," said Jennifer Cook, Annen’s daughter.

More than a year after losing her mother, Cook explained that the hurt and heartbreak has not eased at all. "Unimaginable, I feel like the grieving hasn’t even begun yet."

"I don’t know when or if I will ever be able to heal again," said Cook’s sister Jessica Ziolkowski added. 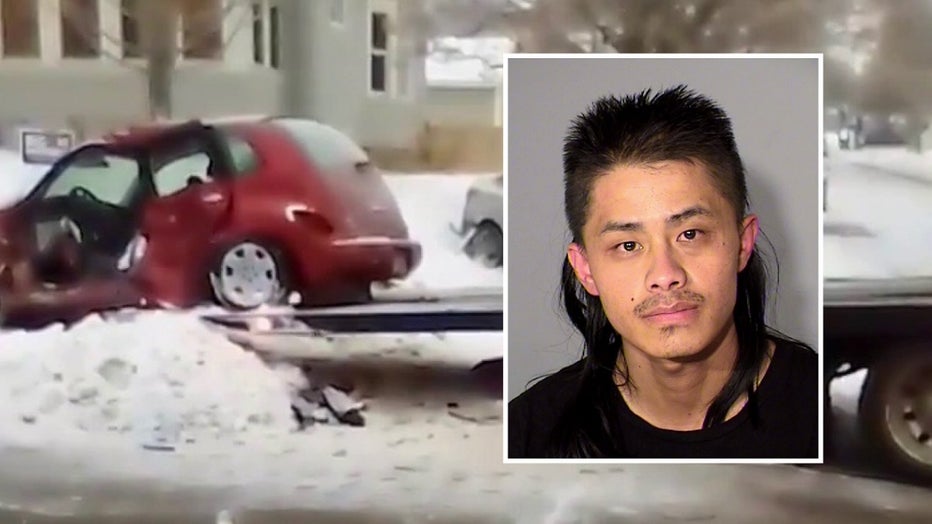 Court records show Her-Xiong pleaded guilty to criminal vehicular homicide charges in the case a couple of months ago, agreeing to a prison sentence in the neighborhood of eight years behind bars. But when Annen’s loved ones went to court ready for some closure and to publicly share their grief in victim impact statements, Her-Xiong, who was out of custody on a $100,000 bond, was nowhere to be found. The judge in the case immediately issued an arrest warrant.

"He was driving a stolen car. He fled from the police and left my mom there dead at the scene," said Cook, whose family is furious. They point to Her-Xiong’s criminal record as well as additional criminal charges filed against him since the deadly 2021 crash. And yet. he was out, and they want to know why?

"There is not enough time this man could do that could ever bring my mom back. That is something so, so painful to live with. I will never get over it," concluded Ziolkowski.

Ramsey County prosecutors said they would likely seek additional prison time on top of the plea agreement because of his recent failure to appear in court at sentencing.