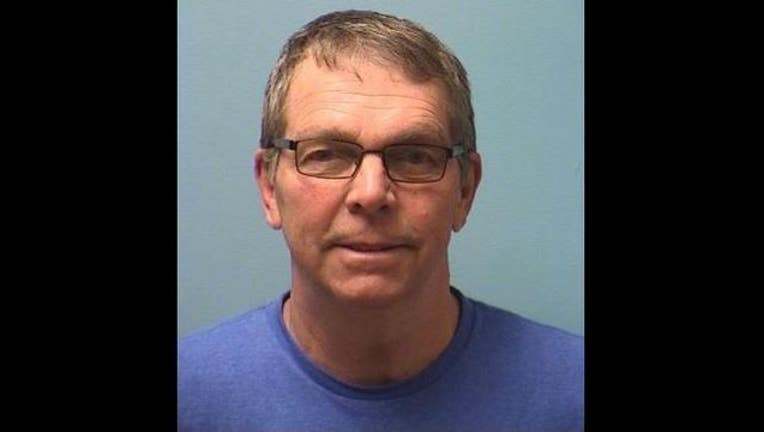 SAUK CENTRE, Minn. (KMSP) - A bus driver for the Sauk Centre school district admitted to police that he was impaired while driving his route Monday, dropping off 40-50 students before being arrested back at the school.

Officials with the district say they received at least three separate phone calls in a short period of time with concerns about 63-year-old Thomas Bromen, who police said was visibly intoxicated when he returned to the school building. No children were injured during their bus ride.

Bromen refused to perform field sobriety tests but admitted to officers that he was impaired before he even got to school, driving to school while intoxicated and then proceeding on with his bus route.

He was charged with two counts of both second and third degree DWI, as well as one count of child endangerment.