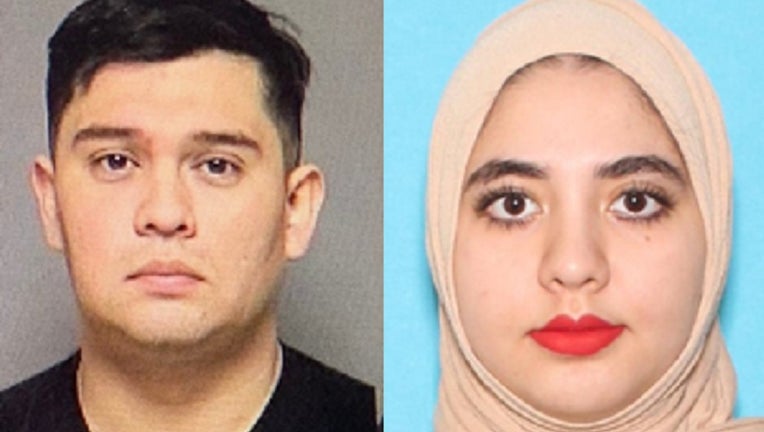 MINNEAPOLIS, Minn. (FOX 9) - A Rochester man was sentenced in federal court Tuesday for setting fire to three buildings in St. Paul during unrest following the murder of George Floyd, according to the U.S. Department of Justice.

A judge sentenced Jose Angel Felan Jr., 36, to 78 months in prison followed by three years of supervised release, and ordered him to pay $39,028 in restitution. He was involved in the fires at two stores and a school in St. Paul, a news release states.

Prosecutors said in May 2020, Felan started the fire at Goodwill around 6 p.m. after surveillance footage captured him entering the back of the store, pouring liquid on a pile of boxes, then lighting it on fire. He exited the building and went across the intersection to the high school.

The affidavit states surveillance video from the school confirms Felan was involved in attempting to set a fire at Gordon Parks High School. He was heard on the video saying, "Alright, onto the next one," as he was leaving the school.

Next, Felan walked to the Speedway gas station nearby and was seen entering the building before it was set on fire, according to the complaint.

Following the fires, Felan and his wife, Mena Dhaya Yousif, 23, fled the state and drove to Texas, where they had family. The pair ultimately fled the United States and went to Mexico. In February 2021, Mexican immigration authorities detained Felan and Yousif following an anonymous tip. The pair was returned to the U.S., and Felan pleded guilty to one count of arson.

According to court documents, Yousif pleaded guilty to being an accessory after the fact in September 2021. She has yet to be sentenced in federal court.

St. Paul businesses push ahead with rebuilds after riots

The reopening of a Goodwill store in St. Paul's Midway neighborhood is just one of the signs of hope and resiliency after riots in May.