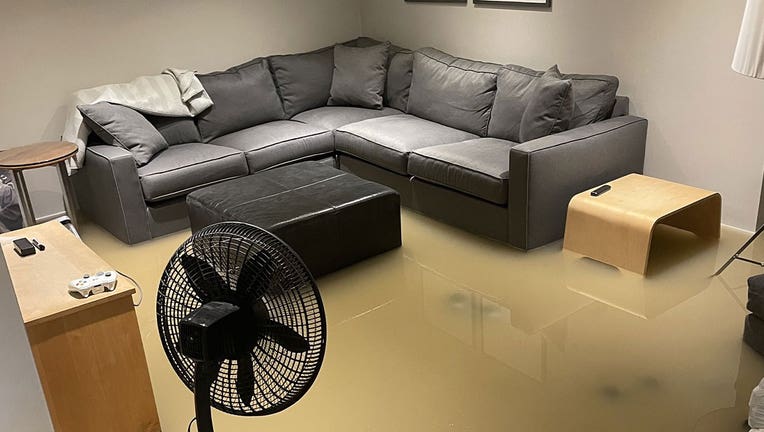 Some residents tell FOX 9 the city’s plan to establish a $300,000 emergency fund and reimburse homeowners for up to $30,000 for clean-up costs doesn’t even come close to helping.'

It’s day six of clean-up for residents in St. Louis Park after a 65-year-old water main burst on Saturday, causing more than a million gallons of sewage water to spew into nearly 60 homes off Minnetonka Boulevard.

"You saw a lot of people [at the emergency city council meeting] last night who really need the money right now and the city knows they got people between a rock and a hard place," one homeowner told FOX 9.

Officials initially said there was no apparent cause of the break, pointing to ground thawing and water pressure. Residents Fox 9 spoke with think it may be connected to a large, nearby construction project, but in a statement on their website, the city says the construction project is not to blame.

"I’m not speculating, but the break happened no more than 15 yards from that construction site," said one homeowner.

"I just never heard about 40 to 50 houses getting flooded at one time," said homeowner Andrew Nguyen.

On Thursday night, a community meeting was held for impacted residents to learn about how they can apply for assistance. It was also a chance for people to further air their frustrations and question city leaders.

St. Louis Park’s insurance carrier, the League of Minnesota Cities, is investigating the exact cause of the break and will make the final determination about liability. If the city is found to be responsible for the break, it’s still unclear what, if any, additional help would be made available to homeowners.

FOX 9 is told only 2 of the 55 homes that were impacted have add-ons to their general insurance policies that cover sewage damage.